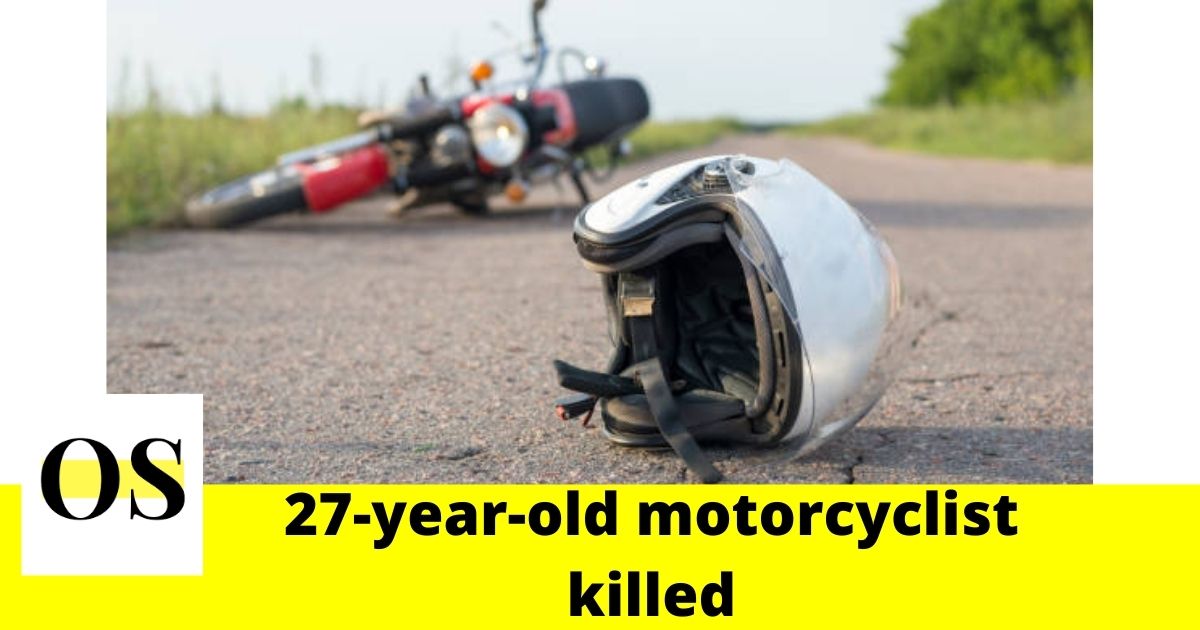 COCOA, FLORIDA: As per the Florida Highway Patrol, a motorcycle crash on State Road 520 in Brevard County left a dead.

A 27-year-old woman was riding a motorcycle and stopped on Cox Road at 520 facing southbound.  Troopers said the motorcycle hit the rear of the truck trailer, which was in the left lane on SR 520.

Troopers interviewed the possible witnesses. The witness said the 27-year-old woman tried to make a right turn on a red light into the left lane before hitting the truck.

The woman was pronounced dead at the scene.

The Florida Highway Patrol is doing further investigation on the crash. Stay updated!