According to the recently released reports, a man died Saturday after troopers said he drove off the road and into a tree. 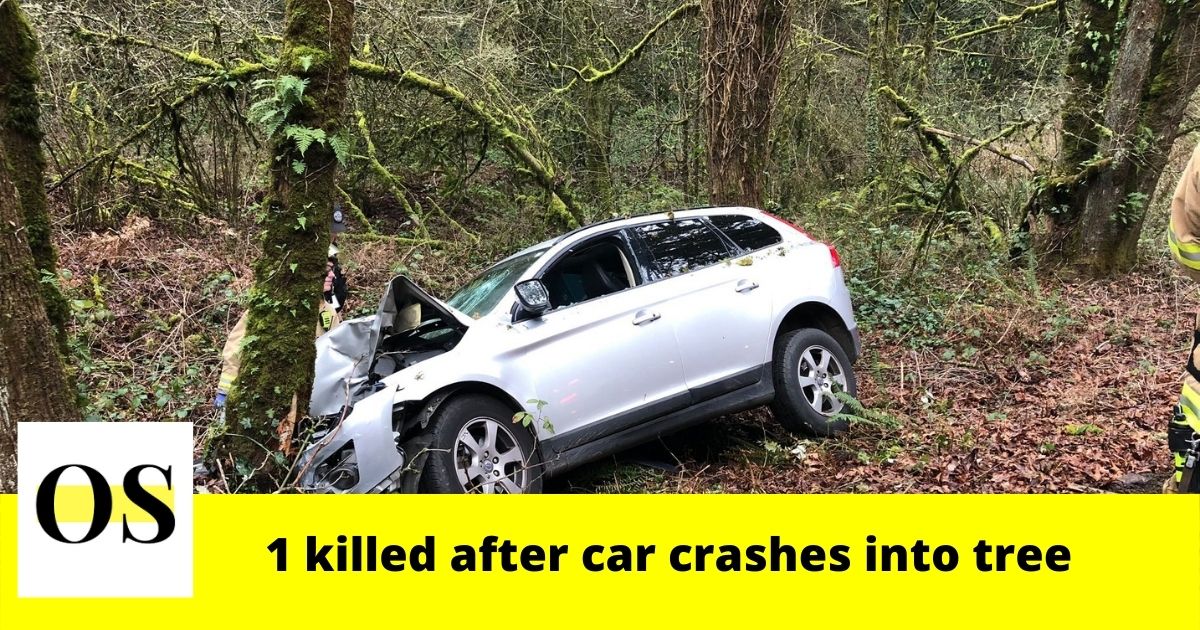 Troopers said the car left Lucas Road, struck a tree, and caught fire. The 27-year-old victim was immediately taken to the hospital. Later, he was pronounced dead.