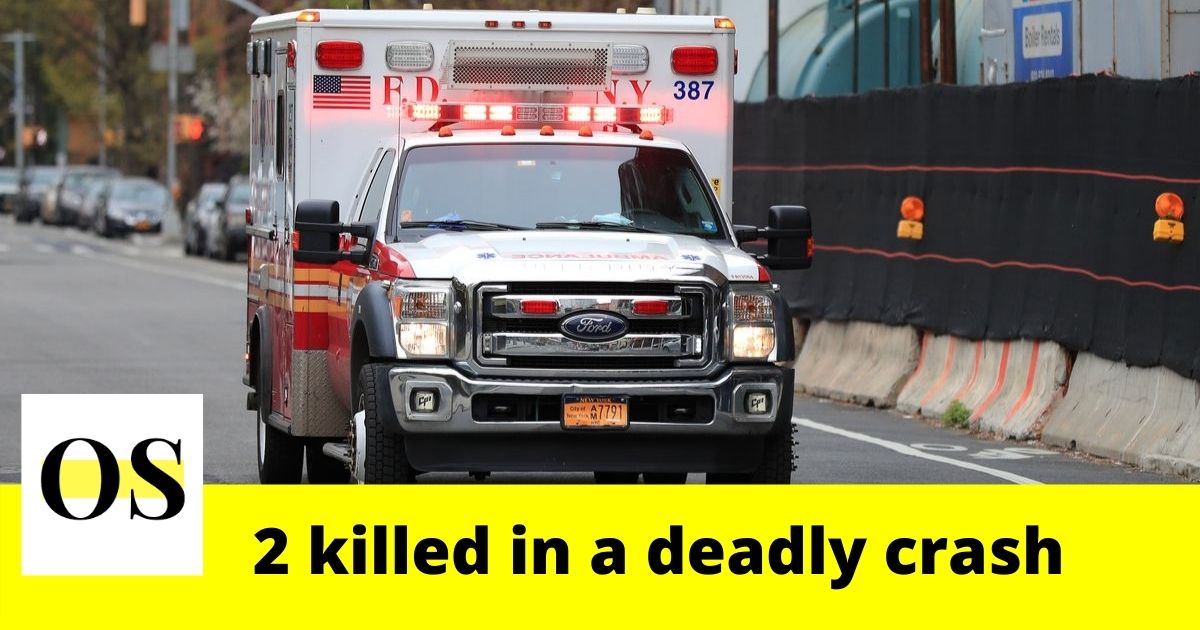 The reports say the deadly crash happened around 3:15 a.m. at John Young Parkway and SR-408.

A 24-year-old man and a 27-year-old woman, who was driving Dodge Challenger south in the left lane, collided with a 22-year-old woman driving a Chevy Malibu north in the right lane while trying to make a turn.

Troopers said the 27-year-old woman was pronounced dead at the scene. The 24-year-old man died later in hospital.

Records say the driver of the Malibu, the 27-year-old woman, suffered life-threatening injuries.