According to the recently released reports, a 26-year-old woman is accused of killing her two daughters ages 1 and 2 in Las Vegas. 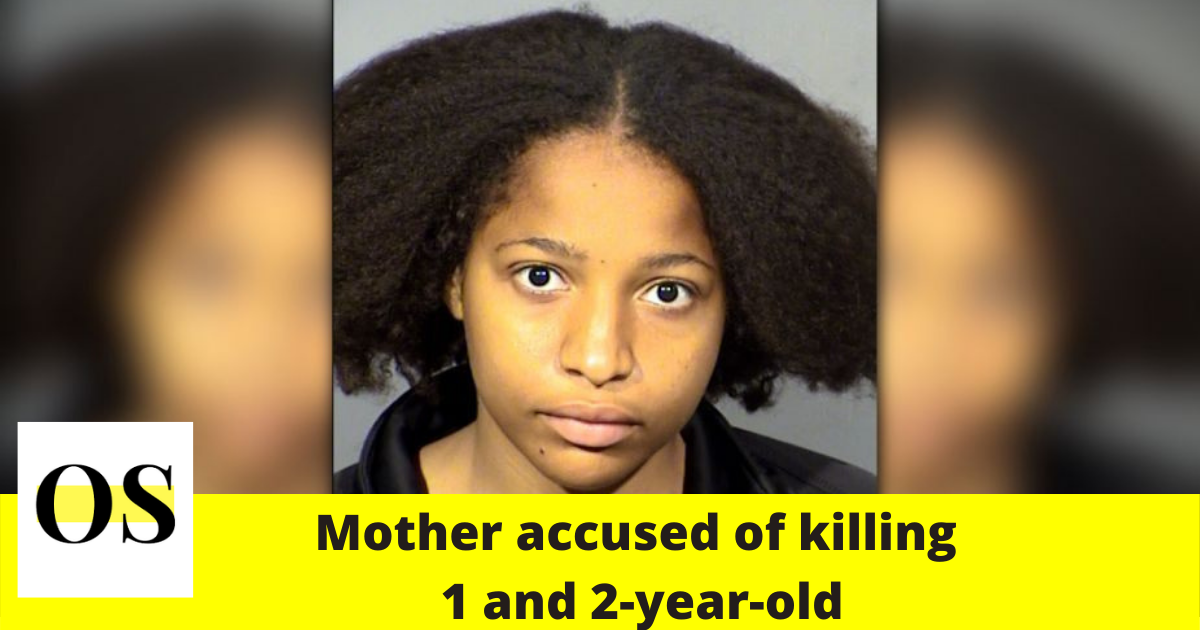 Amanda Sharp-Jefferson, 26, reportedly told the babies’ father, Jaykwon Singleton, that the girls’ organs would be “worth a lot of money”. It is not clear how she killed the two girls. On Friday, the father of the babies arrived home and found them dead.

The father told police he thought the mother “drowned them or something”. According to the reports, Jaykwon and Amanda had been a couple since 2018 and had no problems until recently.

Reports say the woman later told police she didn’t have any children, didn’t know Singleton, and believed she was being set up.