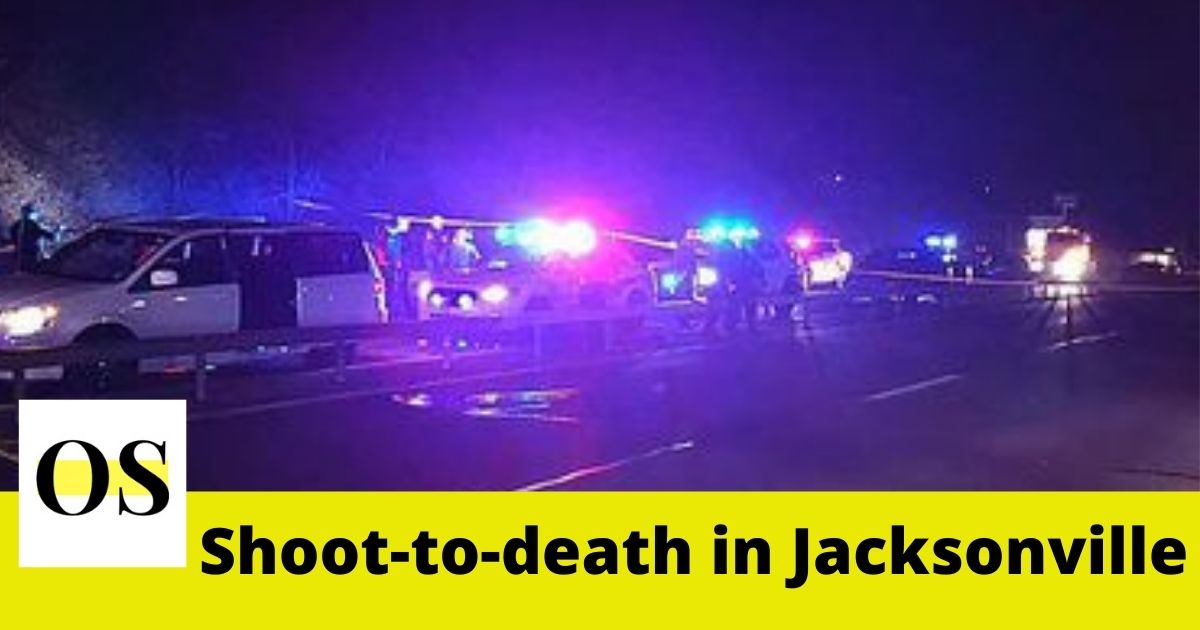 JACKSONVILLE, FLORIDA– Jacksonville sheriff’s office investigated a man who died on Monday after a shooting in the Sherwood Forest neighbourhood.

According to the Jacksonville sheriff’s office, at about 9:00 p.m. police received a call to Roanoke’s 5200 blocks, where a 26-year-old man was shot to death.

When police arrived at the scene, they found the man with multiple gunshots on his body. The police immediately took him to the nearby hospital where the man died, the sheriff’s office told.

During the investigation, police identified the man as a black male with a maroon-coloured sedan.

Sheriff’s officers are investigating and trying to find out all the possible details. Everyone involved in is police custody.

No further details announced yet!