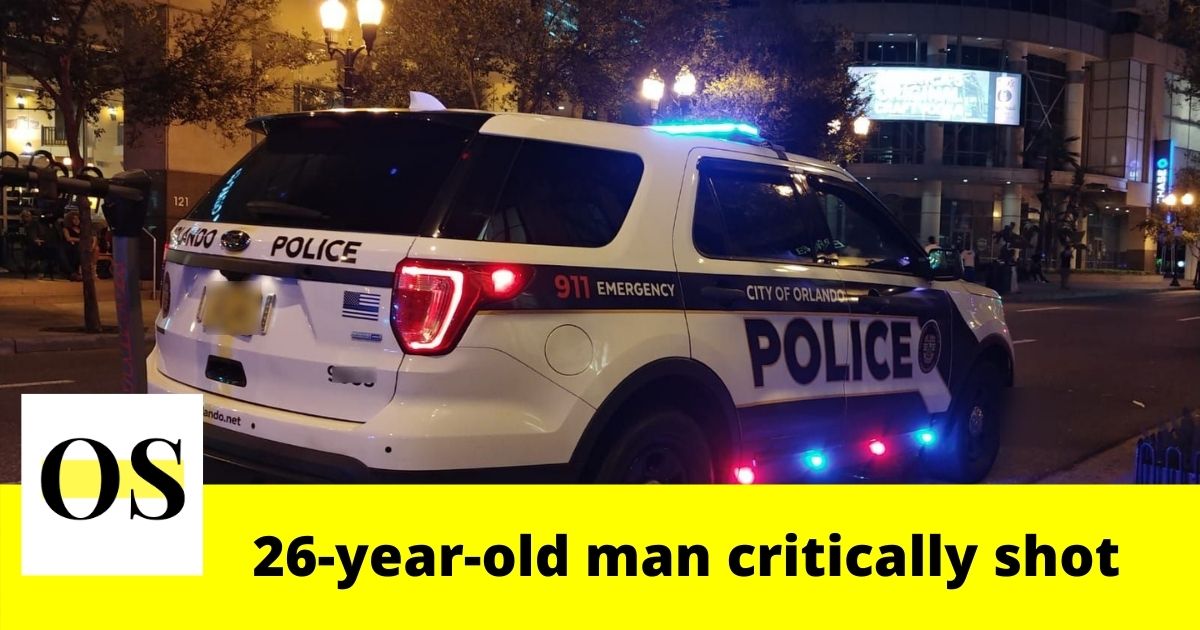 ORLANDO, FLORIDA: As per the recently released reports, a shooting that happened in east Orange County around 8:35 p.m. on Monday left a man critically wounded.

According to the Orange County Sheriff’s Office, the fatal shooting happened at the 7800 block of Pine Crossing Circle.

Deputies said a man, 26-year-old, was found wounded with gunshot injuries. He was immediately taken to the hospital.

The reports say the victim suffered life-threatening injuries. The identity of the victim has not been released.

The Orange County Sheriff’s Office is investigating the motive behind the shooting. No more details are available at the moment.

Anyone who has information regarding the shooting is urged to contact the deputies.