Recently released reports say a Virginia man got into a traffic crash Sunday afternoon on the Palmetto Expressway near Miami Lakes and inside the car boot troopers found a body of a hip-hop artist. 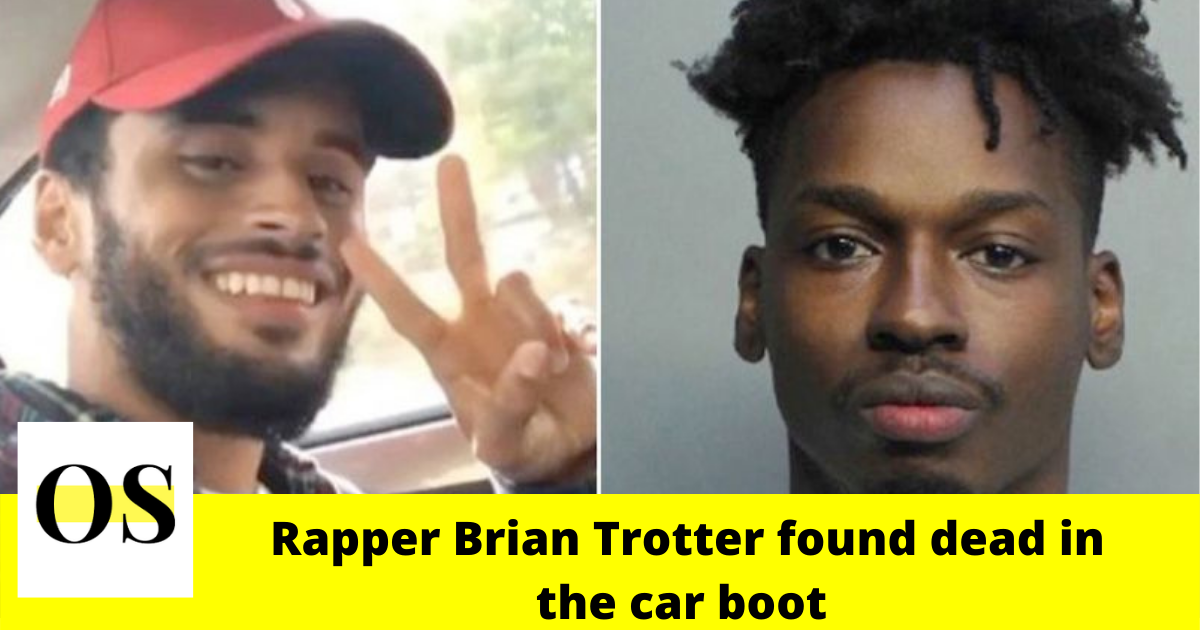 As per the investigation, troopers towed the vehicle – a 2009 Silver Acura – to a nearby car park, but became suspicious after noticing buzzing flies and a rotting smell. Florida Highway Patrol team found the body “wrapped in a piece of fabric and in an advanced stage of decomposition”. An autopsy showed Trotter was fatally shot multiple times.

Trotter family and friends say he a former Virginia high-school athlete who was trying to forge a hip-hop career. Reports show he had been friends with Coltrain for more than a decade and he two played sports together and promoted their music.