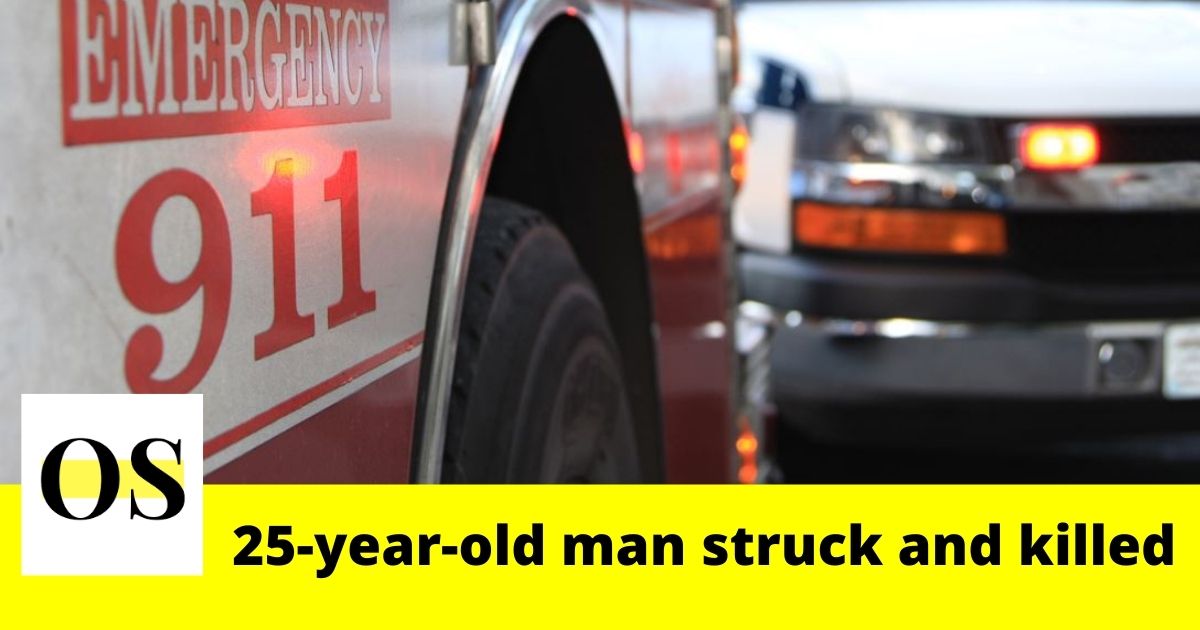 KEY WEST, FLORIDA: As per the Florida Highway Patrol, a man was struck and killed by a pickup truck on U.S. 1 on Wednesday night.

The reports state the crash happened around 11:40 p.m at U.S. 1 near Latimer Street. A 25-year-old man, from Mims, was struck by a pickup when he was in the left northbound lane on U.S. 1.

Troopers said the incoming pickup truck was driving north on U.S. 1 in the left lane. The left front of the pickup struck the 25-year-old man.

The victim was immediately taken to Parrish Hospital. Unfortunately, he was later pronounced dead. His identity has not been released.

The Florida Highway Patrol is investigating the crash. Stay Updated for detailed news!