According to the Flagler County Sheriff’s Office, an accused drug dealer is now facing a murder charge in connection to the death of a man. 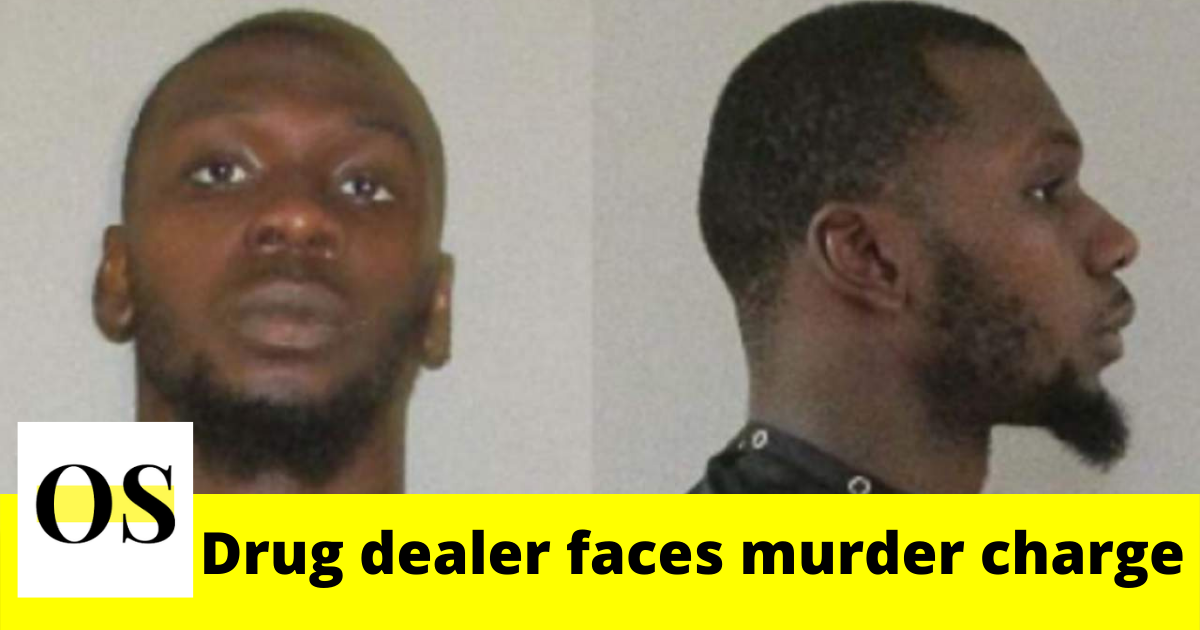 Records show the suspect is believed to have sold fentanyl to a 25-year-old man(victim). The victim died after overusing it. A medical examiner determined that the victim died as a result of fentanyl toxicity.

In the investigation, it was found that Jevante Taquana Hamilton, 25, sold the drugs to the victim. The evidence against Hamilton was recently presented to a grand jury, which ultimately decided to indict him on a first-degree murder charge.

“This is the second successful investigation of a drug dealer who caused an overdose death being indicted by a Grand Jury for murder in Flagler County,” Flagler County Sheriff Rick Staly said in a news release. “Our detectives did a great job and worked with the State Attorney’s Office to take this poison peddler off the streets and put him behind bars before he could cause another death while they were investigating this murder. We will do everything we can to stop poison peddlers and if you cause a death we will do everything we can to put you away in prison for a long time.”