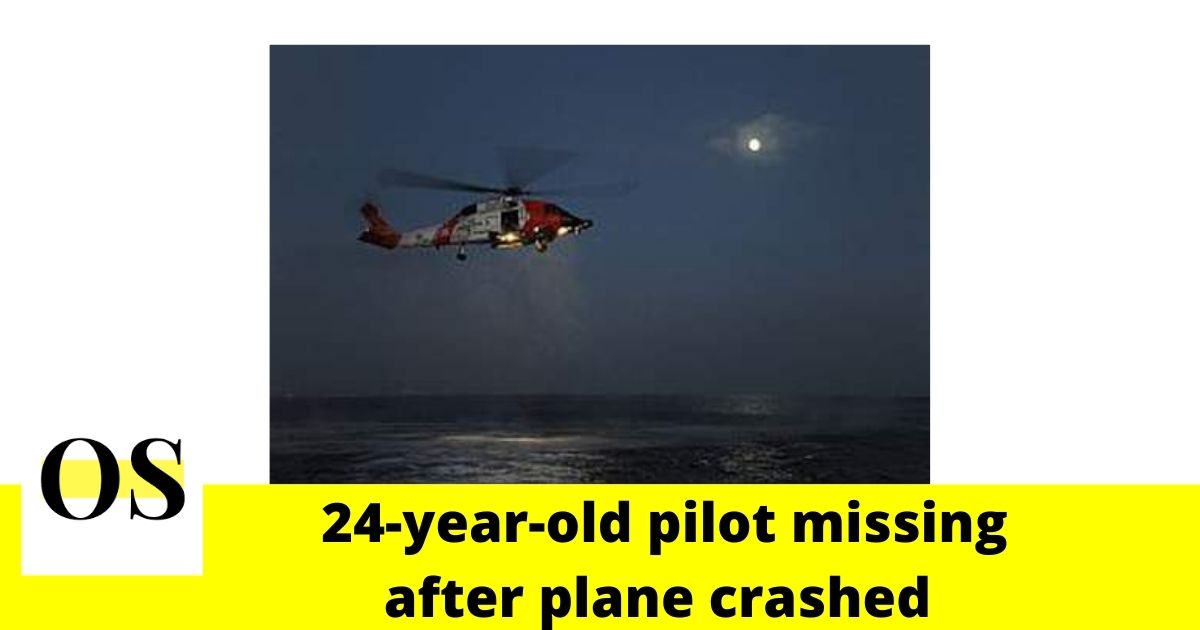 BOYNTON BEACH, FLORIDA: As per the recently released reports, a plane crashed into the Atlantic Ocean off Palm Beach County.

The reports say Piper 28 aircraft was found near Boynton Beach Inlet. The crew members are making search efforts for searching the 24-year-old pilot.

At around 8 p.m. Sunday, officials received a call regarding the Piper PA-28 Cherokee plane.

“The person who called in the report said the plane was sinking,” said Petty Officer Jose Hernandez, a public affairs officer with the U.S. Coast Guard 7th District Southeast office in Miami.

The detailed information is not available at the moment.