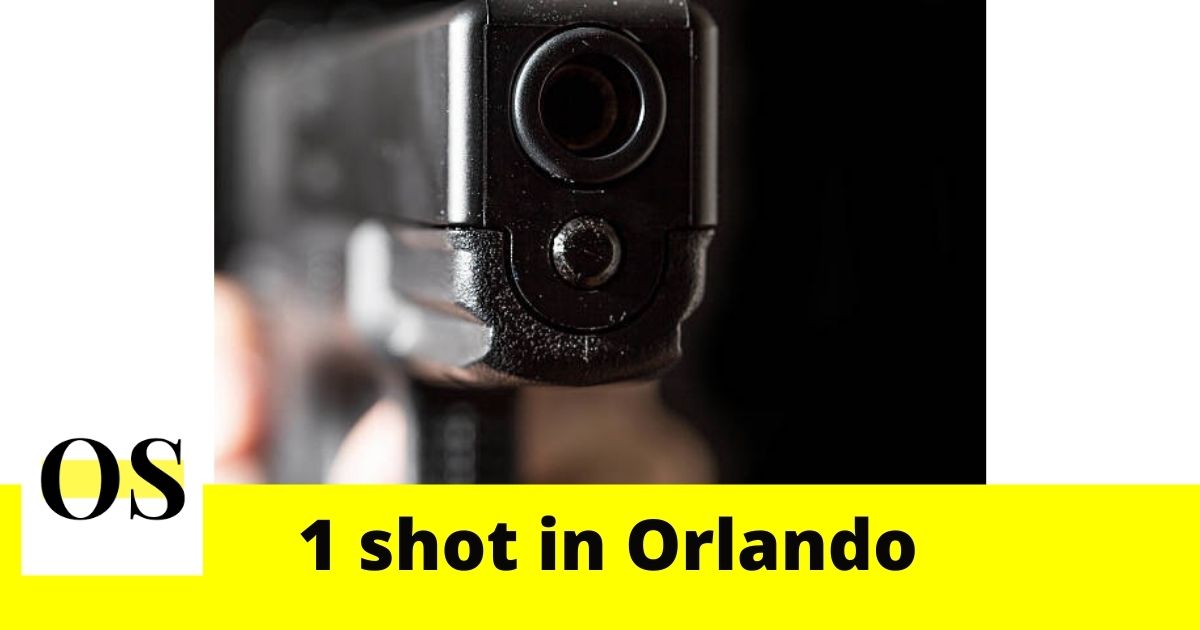 ORLANDO, FLORIDA: According to the Orange County Sheriff’s Office, a man was shot at an apartment complex. An investigation is ongoing outside of the University of Central Florida campus.

The reports show the shooting happened at an apartment complex at Plaza on University Boulevard just after 4:30 a.m. Officials found the victim with a gunshot wound. The 24-year-old man, whose name has not been released was immediately taken to the hospital.

As per the Sheriff’s Office, the suspect fled the scene before police arrived. No more details are available at the moment.