The recently released reports say a Florida rapper spent an evening recording music in a makeshift studio and then fatally shot two men who were with him. 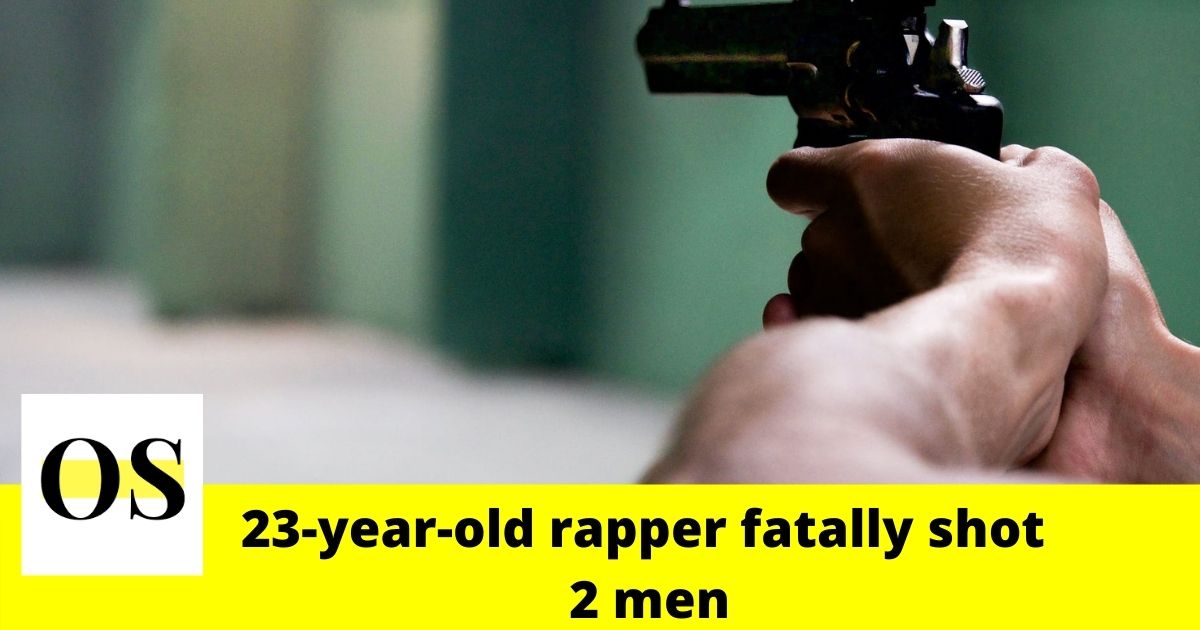 The 23-year-old Billy Bennett Adams III was arrested Saturday on two counts of premeditated first-degree murder with a firearm and one count of armed burglary of a structure. The records say Adams shot the victims in a backyard shed used as a recording studio in the suburb of Lutz.

Chad Chronister, Hillsborough County Sheriff, said Adams and one of the victims identified as members of the Crips gang. And the shooting was probably related to a gang feud.

“This was a violent execution this suspect performed, and although the attack was clearly targeted, we will not allow gang-related disputes to disrupt the comfort and safety of innocent residents in any of our communities,” Chronister said. “It is clear that this suspect had no regard for human life, and now he will face the consequences for his actions.”

Deputies said Adams was jailed in Tampa without bail Sunday.