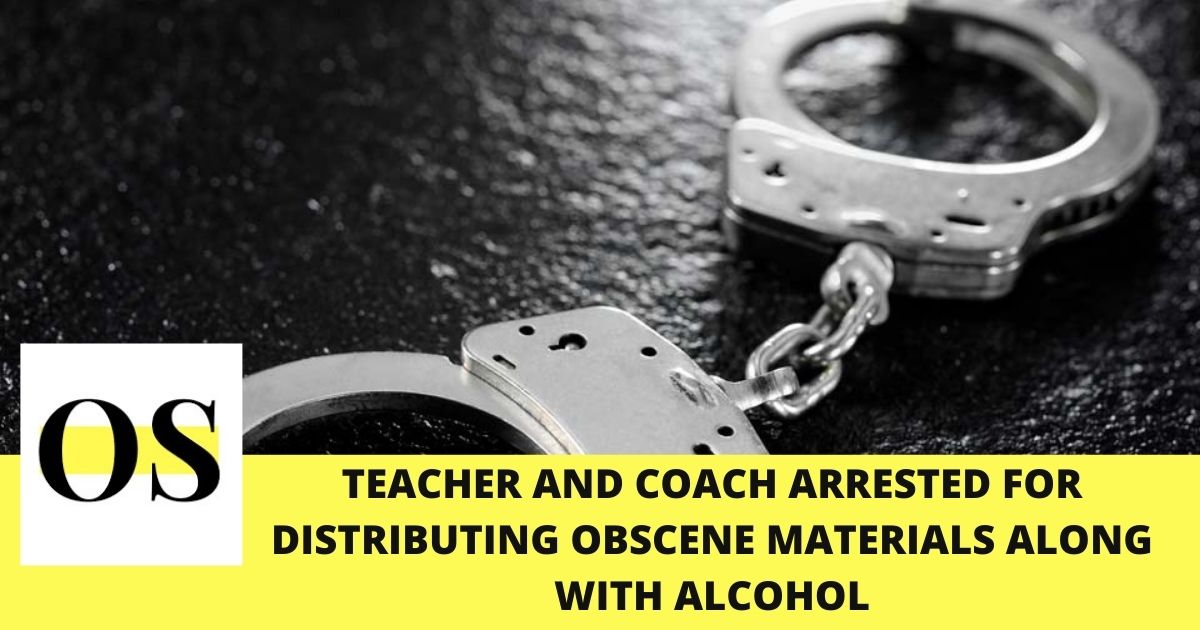 TALLAHASSEE, FLORIDA- Troy “Jayden” Larkin of 23 was arrested on charges on Friday for exchanging nude photographs with students while also supplying them with tobacco and alcohol. The charges pressed against him was for distributing obscene materials and battery to minors as well as alcohols. One of the girls also told the investigators that Larkins rubbed her back against her will in a flirtatious manner.

According to the information of the Franklin County Sherriff in a Facebook post, Larkin has befriended many students on social media. He also added that upon obtaining a search warrant, detectives discovered electronic devices that were used in these transactions in Larkin’s residence.

The Sherriff’s office said that Larkin waived to remain silent during investigations while confessing to the accusations against him.

As the Department of Franklin County Sherriff’s office takes crimes against kids very seriously, the officials urge the public with any information to contact on 850-670-8500 and support the ongoing investigations.