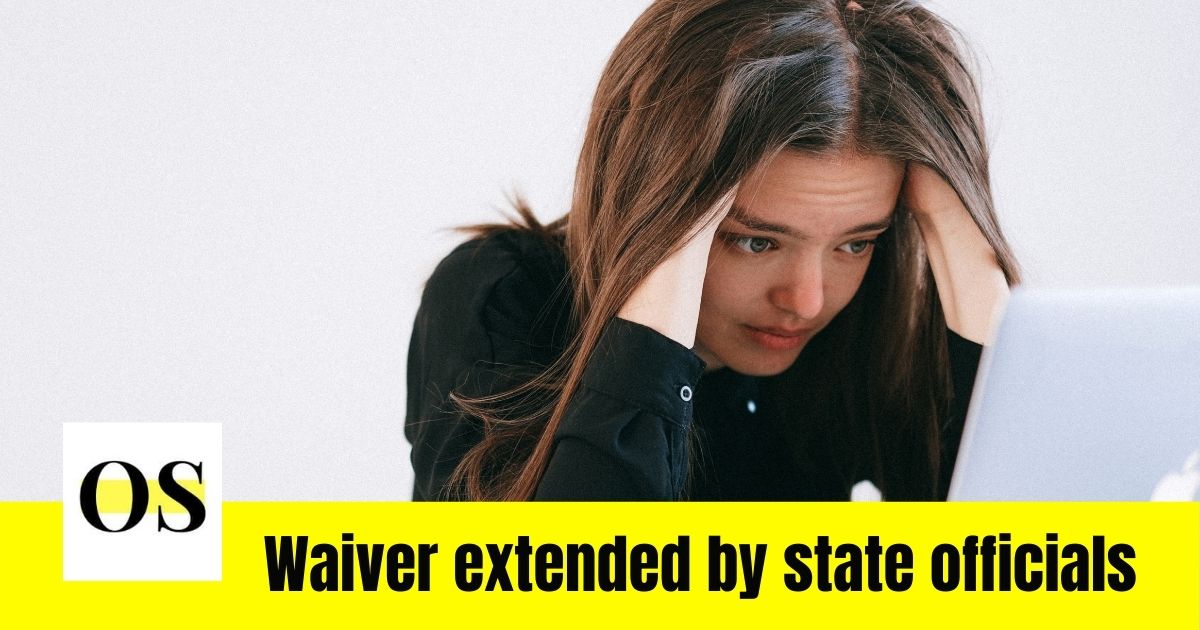 Unemployed Floridians will continue receiving benefits even if they are not able to search for work as state officials are extending the waiver.

On Tuesday, The Department of Economic Opportunity (DEO) announced the move. Moreover, the waiver effect may remain until May 29th. It applies to all work search and works registration requirements.

The DEO and Governor Ron DeSantis will also keep in effect a separate waiver; removing the 1-week waiting requirement to apply for unemployment after losing a job. Furthermore, the waiting week waiver is extended until the 26th of June.

Several of the state’s unemployment mandates were put on hold last year in the wake of the COVID-19 pandemic.

With so many Florida workers impacted, state officials attempted to remove some of those barriers to receiving state support, even as Florida’s unemployment application system collapsed under pressure due to a surge in jobless Floridians.

Governor Ron DeSantis agreed to continue extending those waivers. Even though the CONNECT system Florida’s unemployment apparatus has since improved, it’s still hit multiple bumps along the road, shutting down again as recently as mid-April.

In addition to that, Governor Ron DeSantis has highlighted Florida’s fairly strong economic performance through the recent stage of the pandemic. However, the Governor has considered that parts of the state are still suffering, as indicated by the waiver renewal.

The unemployment news comes as DeSantis extended Florida’s overall state of emergency related to the COVID-19 pandemic. That order was issued in March 2020; despite Governor DeSantis’s push in recent months to reopen the state, he’s kept the state of emergency in effect.

That emergency order will remain in effect another 60 days.

In order to claim unemployment benefits, individuals must still use the CONNECT system every two weeks to request that assistance. “In so doing, claimants will confirm that they are still unemployed and acknowledge that you are able and available for work,” the DEO explains.