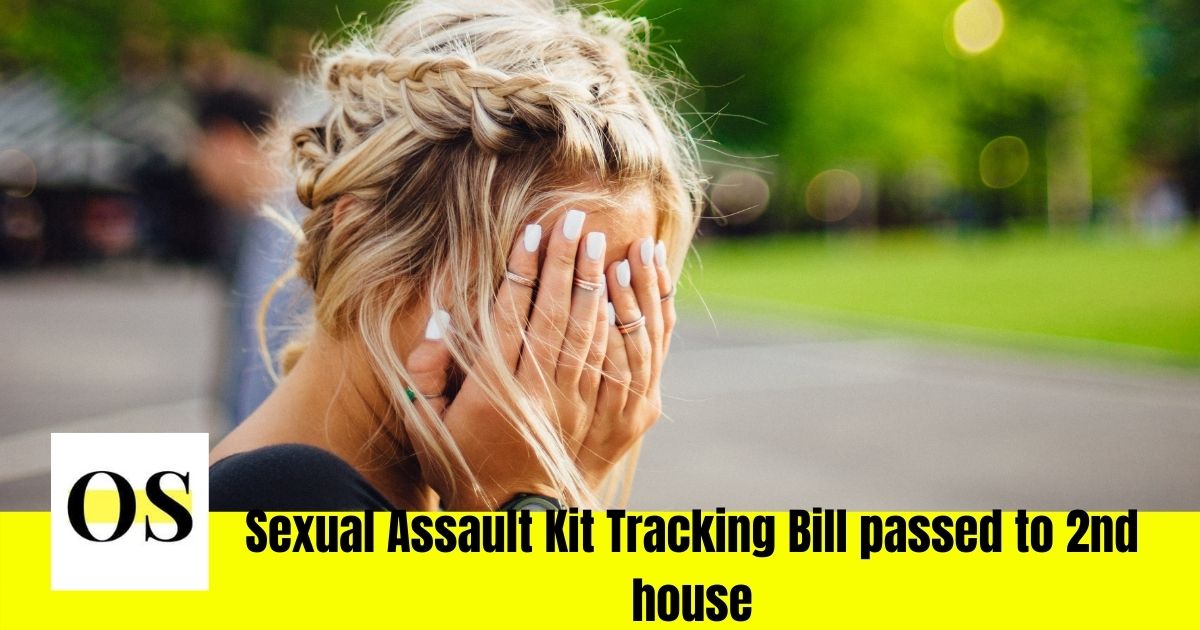 HB 673, Gail’s Law, by Representative Emily Slosberg (D–Boca Raton) passed out of the House Justice Appropriations Subcommittee with unanimous, bipartisan support.  Gail’s Law would require the Florida Department of Law Enforcement to create and maintain a statewide system for tracking sexual assault evidence kits from the point of collection through the criminal justice process.  The tracking system would be accessible to survivors of sexual assault, giving them the option of opting-in for updates on the status of the evidence in their case.  Currently, 30 states and Washington D.C. have implemented a statewide database for tracking sexual assault kits.

HB 673 is named Gail’s Law after Gail Gardner, an Orlando woman who is survivor of a vicious sexual assault in 1988 by an armed man who broke into her home and raped her at knifepoint. Despite courageously consenting to an invasive forensic exam, where a sexual assault evidence kit was collected, Gail had to wait nearly 30 years before her kit was tested. In November of last year, Orlando police finally identified Gail’s attacker as a man who was already in prison for another sexual assault. That man is accused of assaulting 15 other women in Florida, yet evidence that could have led to his conviction sat on a shelf for 33 years.

In response to Gail’s Law passing out of its second House committee, Representative Slosberg, the Co-Chair of the Florida Women’s Legislative Caucus, said, “I want to thank my colleagues on the Justice Appropriations Subcommittee for their support of this landmark legislation. There is no reason why we should be able to track a pizza more efficiently than we can track evidence in a sexual assault case. Gail’s Law will bring more accountability to the investigation of sexual assaults and eliminate the potential for evidence to go untested and for perpetrators to escape justice. I look forward to working on this bill at its next stop in the House Judiciary Committee.”