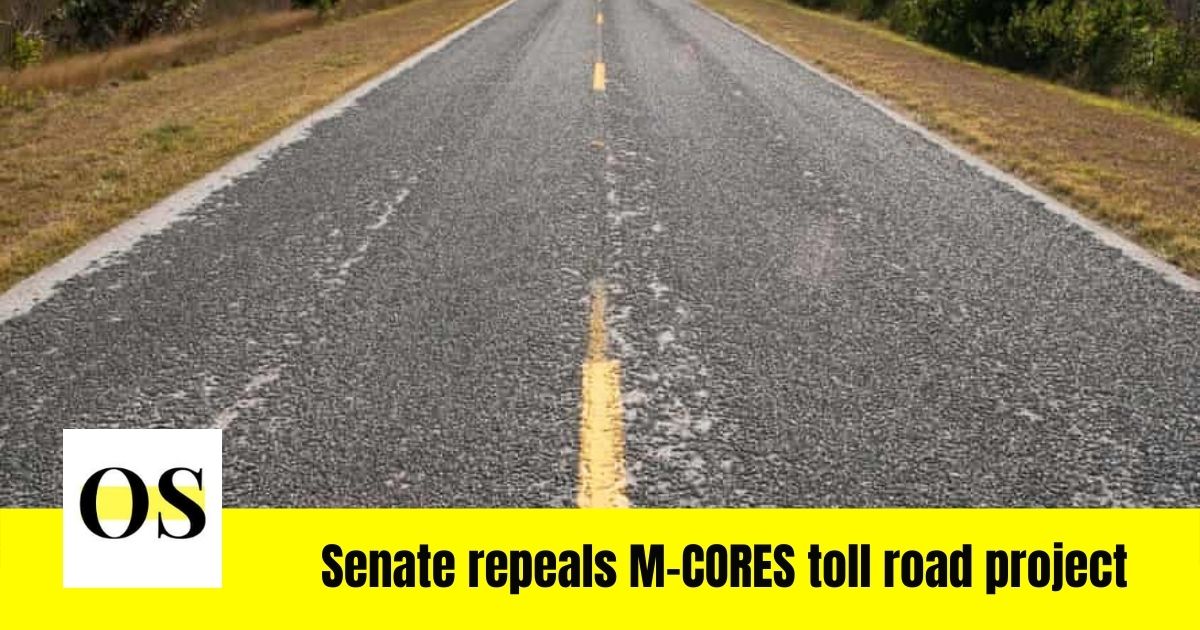 On Thursday, the repeal of a massive toll road expansion cleared the Senate.

“The pandemic has really required that we reevaluate things,” she said.

While she called the original plan, championed by former Senate President Bill Galvano, a bold and forward-looking initiative, she said lawmakers needed to reevaluate their policy goals.

Passed just two years ago, the plan included building a highway through Southwest Florida, extending from Polk County south through Collier County, and extending Florida’s Turnpike to the Suncoast Parkway and connecting the Parkway north to the Georgia state line.

Harrell’s bill still allows for an extension of a road to Madison County, unlike a Democratic alternative that did not clear committee. But if the legislation passes, it will shift the focus of the Department of Transportation from the planned toll roads to improvements on existing roadways to address congestion on Interstate 75.

The Senator said she also wants two-lane rural roads improved to allow greater commercial truck traffic. That’s much of the traffic the toll roads intended to serve but without cutting through pristine lands to make room for new highways.

Environmental groups long opposed the roads, including a previous iteration of the Heartland Parkway in Southwest Florida.

Democrats, while opposed to the toll roads, raised concerns about losing good work in M-CORES, such as requirements to preserve the historic character of existing communities.

Sen. Randolph Bracy, an Orlando area Democrat, introduced an amendment that would require the Department of Transportation to “protect farmlands, rural and minority communities.” That passed with Harrell’s support.

Sen. Loranne Ausley, a Tallahassee Democrat, maintained concerns the repeal would kill $10 million dedicated for small county roads, but Harrell said her bill frees up dollars so more money may end up being spent on rural roadways.

Ultimately, both parties agreed on the repeal, allowing the bill to be passed on third reading on the floor.

But there has been no Republican plan offered to repeal M-CORES in the House. A bill by Rep. Ben Diamond, a Pinellas County Democrat, has not moved.