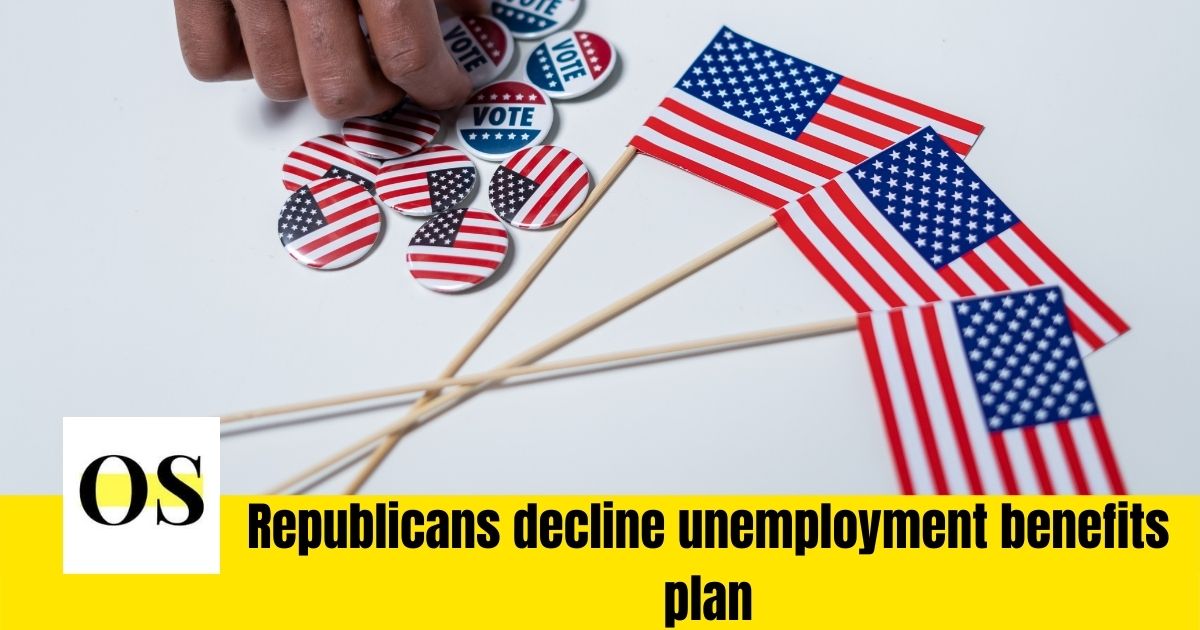 House Republicans on Tuesday rejected Democratic efforts to increase unemployment assistance, days after Gov. Ron DeSantis opposed boosting benefits that are among the lowest in the nation.

The House voted 77-39 to reject a proposed amendment that would have raised maximum unemployment payments by $100 a week. It also voted 76-39 to kill a separate proposal that would have increased the number of weeks benefits are offered.

The votes came as the House took up a wide-ranging proposal (HB 1463) that includes upgrading the state’s online unemployment system, which largely crashed last spring after becoming inundated with claims during the COVID-19 pandemic. The bill would include starting to move the troubled CONNECT system to a cloud-based service.

Rep. Anna Eskamani, D-Orlando, sought to boost the maximum unemployment benefit from $275 a week to $375 a week. She said the pandemic showed that current payments are not enough for unemployed people to survive and get back on their feet.

“This is the right thing to do,” Eskamani said. “We gave a big tax break to businesses. The least we can do is make sure workers get a fair share, an opportunity to have benefits they can actually survive on and benefits that will make us reflect more of the national average.”

The tax break Eskamani cited was in a bill (SB 50) that DeSantis signed into law late Monday. The bill will require out-of-state online retailers to collect sales taxes on purchases made by Floridians. The estimated $1 billion a year in revenue will initially be used to replenish an unemployment compensation trust fund that is ordinarily funded through a tax on businesses.

The Senate Appropriations Committee last week approved a proposal (SB 1906) to increase jobless benefits, which were cut in 2011 to blunt a major increase in unemployment taxes on businesses. DeSantis, however, expressed opposition to such an increase.

“Increase benefits? Look, no, I mean, I think we’re getting people back to work,” DeSantis said when asked by a reporter during an appearance in Lakeland.

“You see or hear the stories, there’s businesses (that) need more. You know, our goal is to get people back to work. I think there’s a lot of demand right now,” DeSantis continued. “I’d like to get that unemployment rate below 4 percent if we can. But it’s going to take some of these inhibitions being moved off, and us being able to operate all of our industries. But there is demand in the economy for hiring, and that’s a good thing, much different than it was a year ago.”

On the House floor Tuesday, Rep. Tommy Gregory, R-Sarasota, said the “premise” of Eskamani’s amendment to increase benefits was misleading.

“There are help wanted signs all over the state,” Gregory said.

“As we travel around the state, we see them,” he continued. “You hear of Southeast Florida, right now, and take a job in a service industry in a restaurant and get a $400 signing bonus just to take the job. There are jobs that are double the minimum wage available in my district now.”

As part of budget talks over the weekend, the House and Senate agreed to put $56.6 million into the 2021-2022 spending plan for continued work needed to operate the troubled unemployment system. Meanwhile, another $36 million has been proposed to overhaul the CONNECT system.

Dane Eagle, executive director of the Department of Economic Opportunity, has said that retaining the CONNECT system, which cost $81 million to set up a decade ago, is “not an option.”