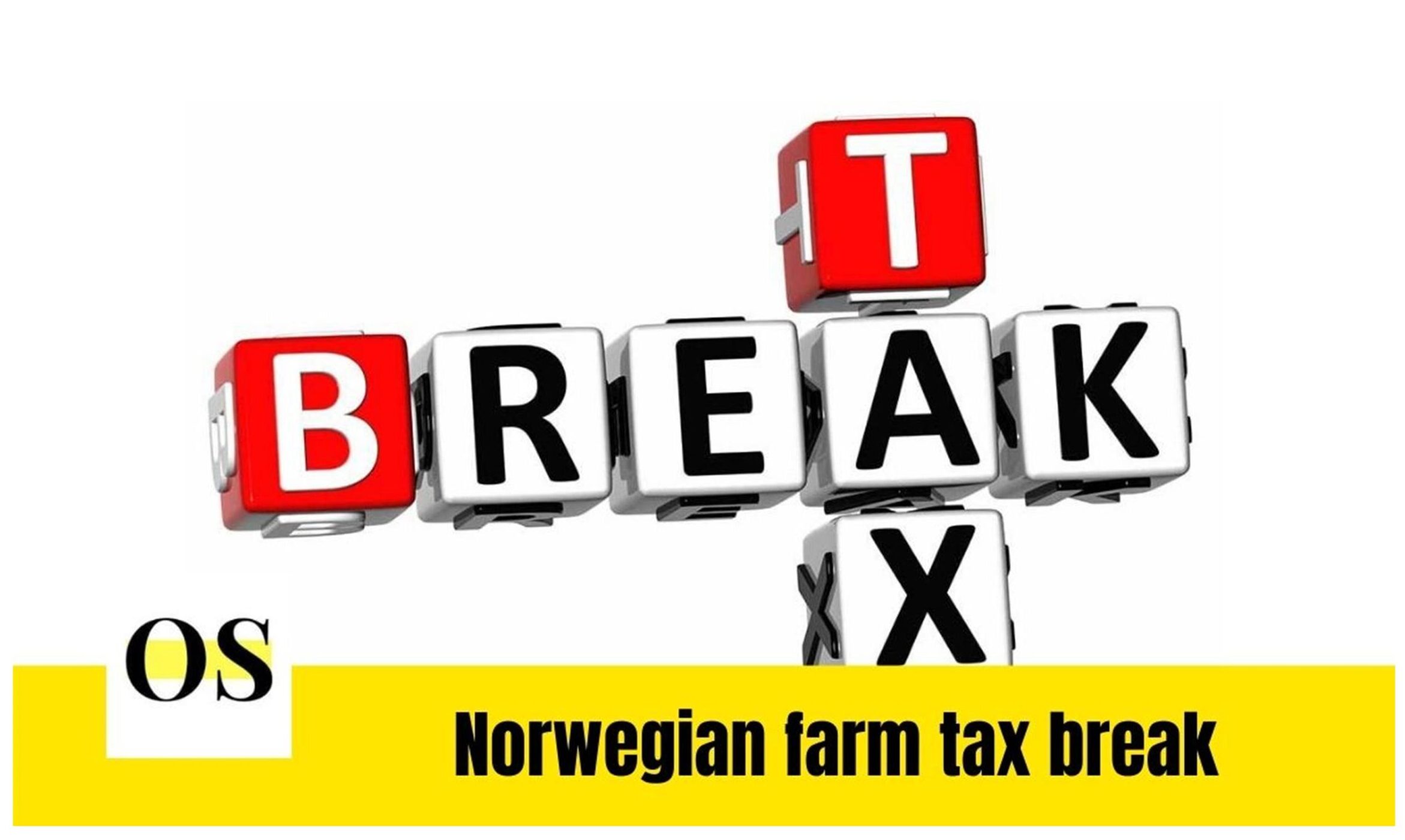 The Florida House wants to give a nearly $10 million tax break to a Norwegian fish farm company that’s expanding its massive Miami facility, and for the first time in 2020 started giving state political contributions.

The language is included in the House’s up to $100 million tax cut package, which was unveiled Friday by the chamber’s Ways and Means Committee. It includes tax cuts and policy rewrites touching on a wide range of industries, including offering a tax exemption to Atlantic Sapphire, the Norway-based fish farm expanding its footprint in Miami.

The proposal written by the company exempts the value of equipment it uses in aquaculture from property taxes. The proposal was the subject of stalled standalone bills that Atlantic Sapphire lobbied for, records show. State economists forecast that the language now in the House tax package would be worth $9.9 million in state revenue, which is the second biggest recurring piece of the entire proposal.

Norway-based company’s massive Miami expansion of what it calls the Bluehouse, which aims to be the biggest land-based fish farm in the world over the next decade. At the facility, the company is raising Atlantic salmon, which is not native to Florida waters, as part of an experiment in sustainability. The fish will be raised without antibiotics and does not require transportation of salmon to be sent over that Atlantic Ocean by plane, as is currently the case.

To help with that goal, Atlantic Sapphire is now asking the Florida Legislature for $10 million in property tax exemptions. The company has gotten more politically active over the past year, hiring former Florida Republican state Sen. Ellyn Bogdanoff as its lobbyist, and giving $10,000 both to a political committee run by state Rep. Bryan Avila (R-Miami Springs), who did not return a request seeking comment, and another that has helped a long line of Republican candidates.

Atlantic Sapphire did not respond to a request for comment.

The proposal is among several changes in the House’s 104-page tax cut package, which would impact $100 million worth of revenue next fiscal year and $50 million each year after that.

The biggest chunk of the proposal is a seven-day back-to-school sales tax holiday that will have a one-time cost of $44.5 million. Sales tax holidays are a regular feature of the GOP-led Legislature’s annual tax package. This year’s tax holiday also includes disaster preparedness items ($5.6 million), and a new “Freedom Week Holiday,” which offers sales tax holidays for purchases such as tickets for live concerts, sporting events, or movies. That portion had an undetermined fiscal impact.

The House is also including in the package what it calls the Strong Families Tax Credit, a new program that offers companies dollar-for-dollar tax credits if they make contributions to qualifying organizations that do things like preventing child abuse, assist dads in improving parenting skills, give books to low-income kids, and help families with kids with chronic illnesses.

The program is modeled after the state’s Tax Credit Scholarship, which offers tax credits to companies that contribute to school choice scholarships for low-income students. Republicans have long pushed to expand those programs, while Democrats have raised concerns that while the programs do not directly take from state revenues, they divert tax dollars that would otherwise flow to state coffers and could be used for other publicly-funded services..

Another big piece of the House proposal would expand from 50 percent to 100 percent the property tax exemption for owners of affordable housing developments with at least 70 units. Lawmakers have tried and failed in past years to make this expansion, which state economists say will save affordable housing developers nearly $30 million moving forward.

The measure also contains more obscure provisions that make changes to the tax code but don’t have a major financial impact.

It creates a process in the Florida Department of Revenue where “forwarding agents,” or logistics firms that specialize in global package delivery, can apply for a 5-year license that currently does not exist, which will make it easier to prove to customers that they qualify for the tax-free status Florida offers to exports. This item is sought by the Florida International E-Commerce Forwarder Association, a company set up in January by French Brown, a lobbyist with Dean Mead who specializes in tax policy.

Among those involved with the association is Ramesh Bulusu, CEO of MyUS.com, a Sarasota-based company that ships to more than 200 countries, and A.J. Hernandez, president and CEO of SkyPostal, a Miami company that claims to be the “largest private mail and parcel delivery services in Latin America.”

The tax package, and a separate bill set for a floor vote, makes clear that any part of a property used for “charitable, religious, scientific, or literary” purposes should remain property tax exemptions