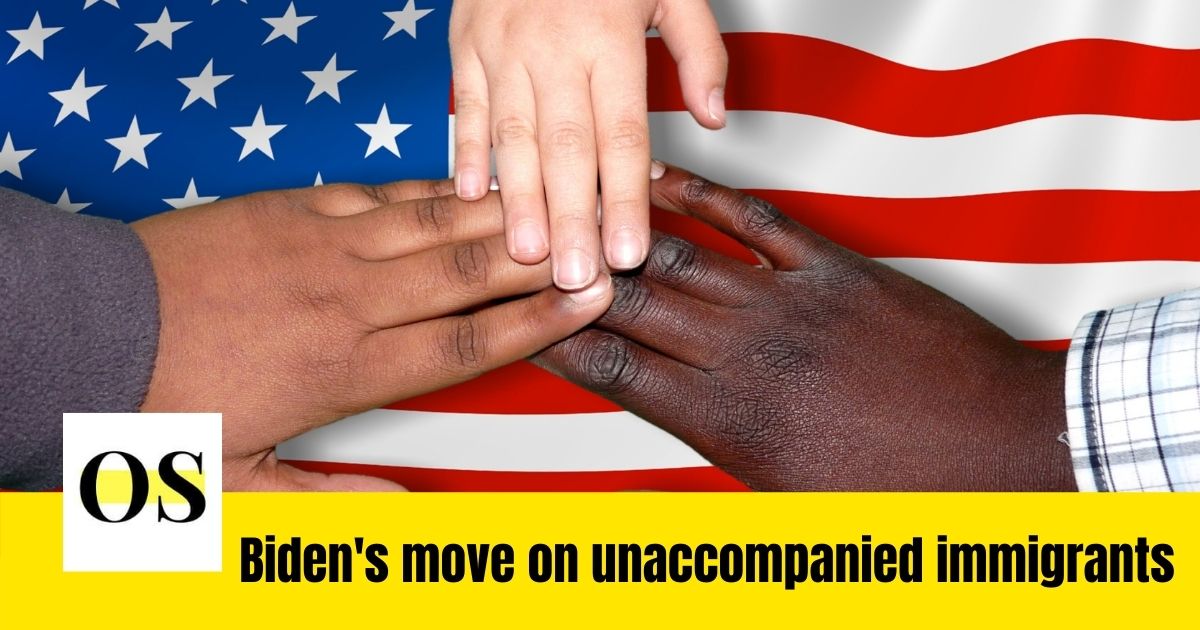 According to government data, President Biden’s administration is spending at least $62 million a week to care for the unaccompanied migrant children who are in the custody of the Department of Health and Human Services.