According to the Jacksonville Sheriff’s Office, a teen was hospitalized after being shot multiple times and had some serious injuries. Records show Jacksonville police took into custody after being called to a reported shooting Monday afternoon in Riverside. 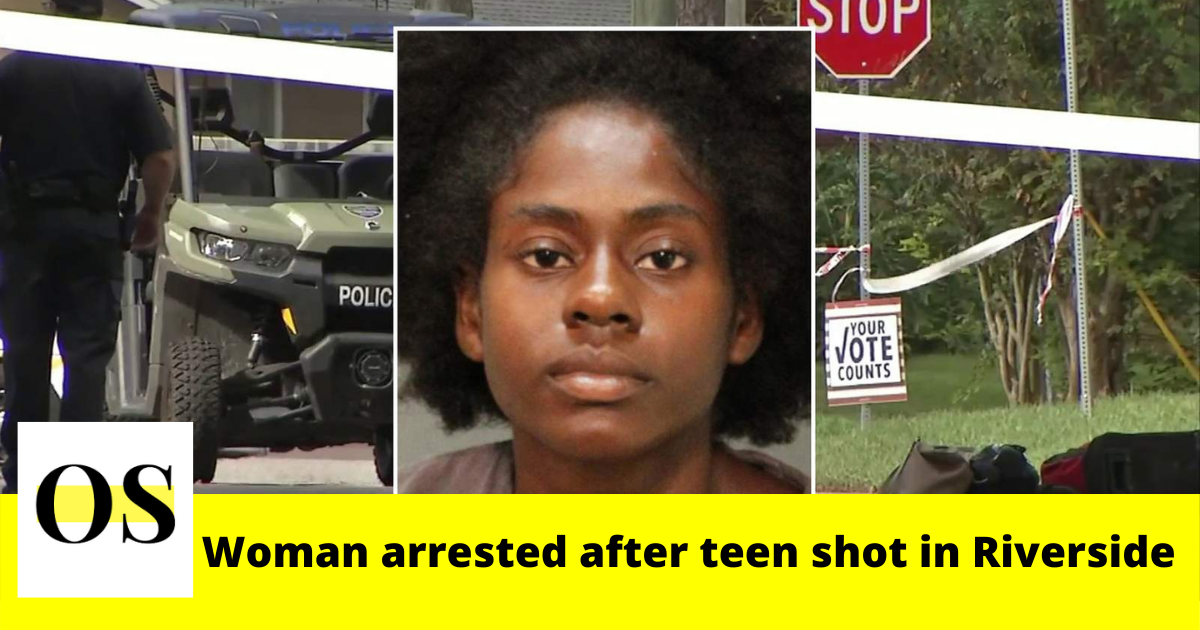 Aminah Jackson, 22, is charged with carrying a concealed weapon and resisting police. In the report, she was listed as being homeless.

As per the reports, Jackson was ordered held on a $110,000 bond. Court records show she has prior arrests for shoplifting, resisting police, and trespassing.

Police investigated the witnesses. Sahara Graft who was on her porch when she heard gunshots said, “I looked down the street and I saw a boy on the ground, and I saw a person running away, and I was really confused because it was the middle of the day.”

However, no charges were listed on the report in connection to the teen’s shooting. The investigation is still ongoing.