TALLAHASSEE, Fla.: The reports say a 22-year-old man, a member of the Sigma Phi Epsilon fraternity at Florida State University, was found unresponsive in his bed Sunday morning and later died. 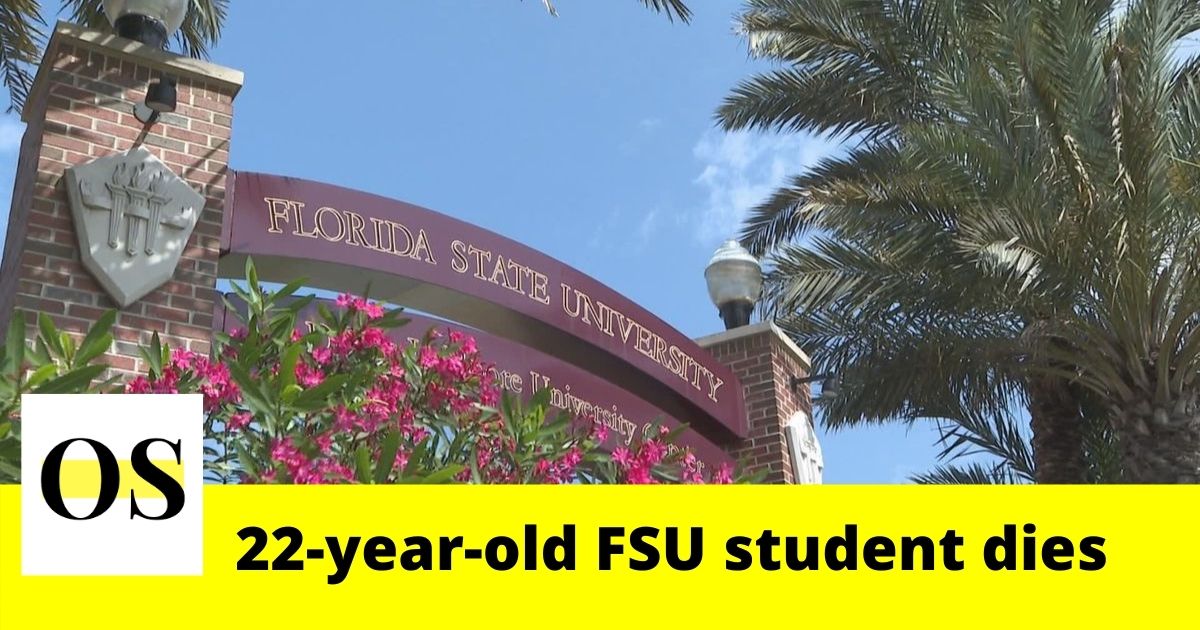 Lt. John Baker of the FSU Police Department said the victim’s roommates called the Consolidated Dispatch Agency at 10:55 a.m. after finding him lying face down in his bed and unresponsive.

“CDA gave them some CPR instructions over the phone and they tried some of that,” Baker said. “At 11:02 a.m. we were (notified) and responded and got there at 11:05 a.m. EMS had pronounced him deceased when our officers arrived on scene.” “This is a tragic event.” “We’re not sure right now what it was,” he added. “We’ll have some more information as it pertains to the cause of death when the autopsy comes back. Right now, we don’t want to speculate nor do we know.”

“Our hearts are filled with sadness as we grieve the tragic loss of our friend and brother who left this world too soon,” said Brian Warren, CEO of Sigma Phi Epsilon. “We share our deepest condolences with his family and loved ones. He was beloved by all who knew him, especially his chapter brothers.

Tallahassee Police Department’s Forensics Unit assisted FSUPD. “The fraternity and its members will continue to assist local authorities as they assess the cause of death,” the fraternity said. “The chapter house is a substance-free facility, and the chapter has not held recent in-person events. The fraternity will work closely with the university to support chapter members as they grieve.”

The reports say the cause of death is unknown. The investigation is ongoing.