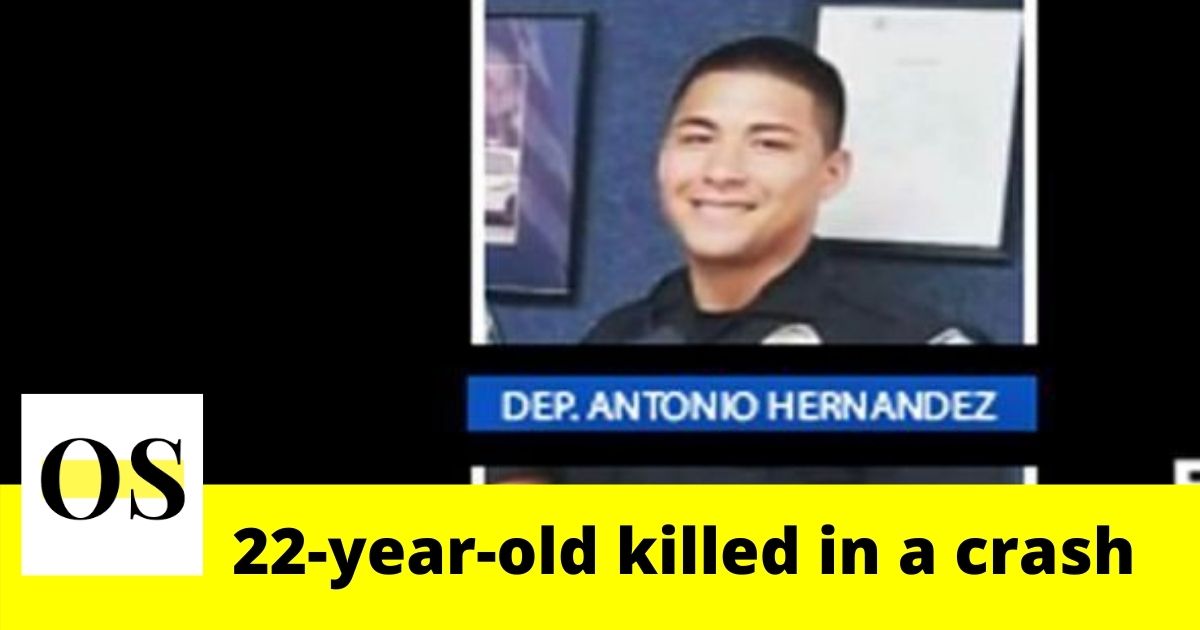 BRADENTON, FLORIDA: According to the Manatee County Sheriff’s Office, a deadly crash on I-75 on Sunday morning around 4:50 a.m. left a Florida deputy dead.

The reports say Hernandez was not wearing a seat belt. He was immediately taken to Manatee Memorial Hospital, but unfortunately, he was pronounced dead.

The sheriff’s office expressed its condolence through a post.

“We are deeply saddened by the unexpected loss of one of our own today.

This morning Deputy Antonio Hernandez died from injuries sustained in a traffic crash, while off duty.

Antonio began his law enforcement career with Palmetto Police Department before joining MCSO in July of this year, having recently completed his deputy training.

Please keep the Hernandez family, friends, and his law enforcement family in your thoughts and prayers.”