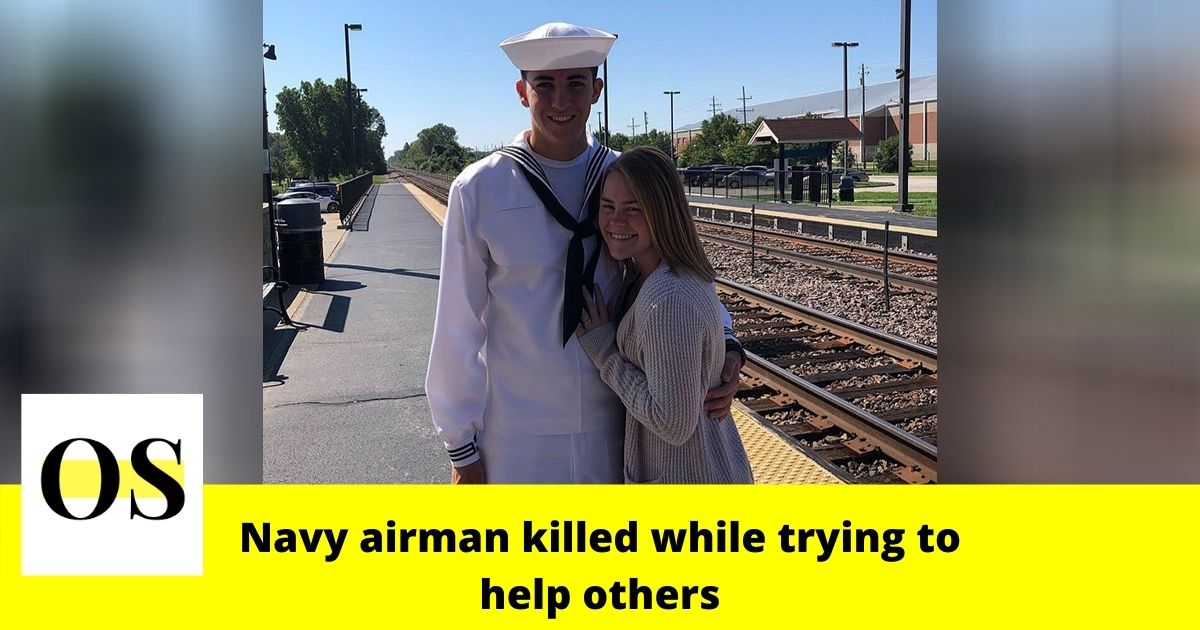 PUNTA GORDA, FLORIDA: According to the Florida Highway Patrol, a Navy airman lost his life while attempting to help the casualties of the crash on I-75 in Charlotte County.

21-year-old Trevor Smith saw an accident between two vehicles in front of him and ran across the interstate to the median. The reports say Smith rushed to the scene to help the victims.

Records show while Smith was rescuing, an approaching pickup went off the street and struck him, and Smith died. The driver along with the two passengers of the pickup did not suffer injuries.

As per the reports, a sedan lost control and collided with a semi. The crash occurred around 6 p.m. in the southward paths, past Kings Highway.

Troopers said the driver of the semi got “traumatic” injuries and was rushed into Lee Memorial. Also, the victims inside the sedan suffered injuries.

“A lot of people would have kept driving or whatever, but that just wasn’t him,” said Chief Scott Williams, a naval science instructor. “I’ve already heard from at least two dozen ex-cadets that are long gone from Charlotte High School who are just in shock.”

“A very selfless young man[Smith]. I mean, he understood the whole thing about putting, you know, some things that are bigger than yourself above your own priorities from time to time,” Williams added. “It’s hard when you see these young men and women, you know, with their whole lives in front of them not get to live those lives out. It’s heartbreaking.”

David Yanni, a close friend of Smith said, “We’d go down to the baseball fields, and we didn’t have gloves or bats or anything, and he would bring his own and be willing to share.”