Makia Wallace, the mother of a baby who died after being left in a hot car, is shocked after hearing charges being dropped. 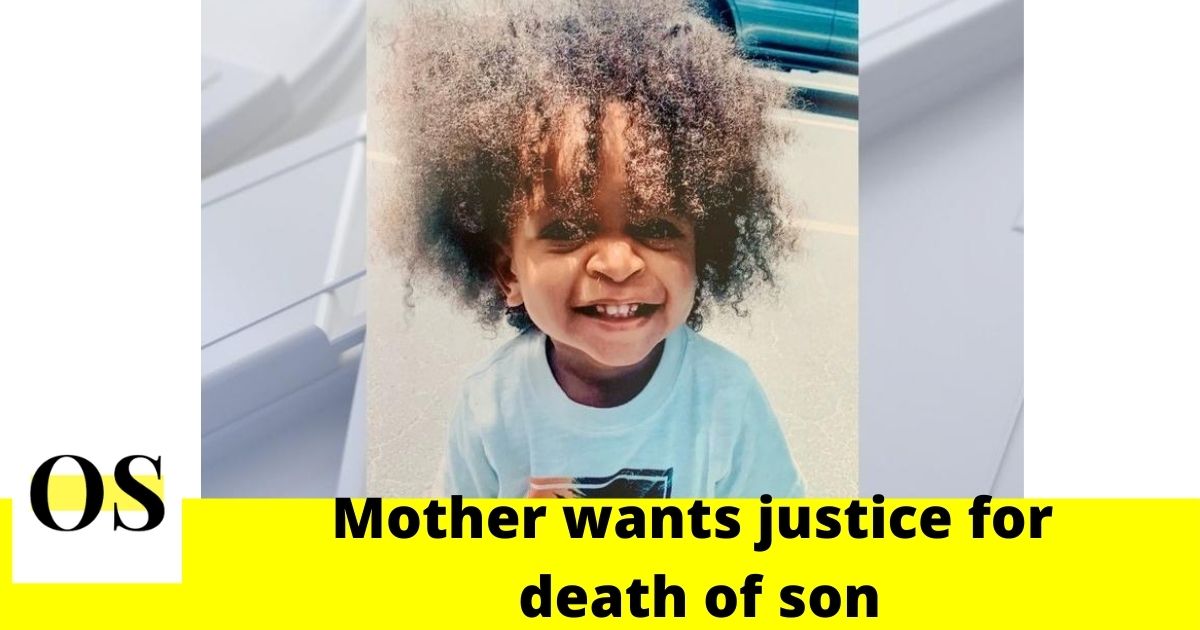 “I said, ‘Have a great day Jace!’ at school and, ‘I love you buddy!'” explained Makia Wallace, describing her last words to her 21-month-old son, Jace Leslie.

Wallace said she paid her friend to take him to daycare. “My baby was in that vehicle and because of someone’s negligence.  It cost my baby’s life.”

Wallace was shocked after receiving a call about the charges being dropped “The State Attorney said, ‘I hate that I’m the one bringing you this news…the State Attorney’s Office is not willing to file charges.

“It caught me by surprise,” said Wallace. “I was not expecting.” The records show the woman provided a full confession as to her involvement in the death. “Accountability needs to happen. We just can’t go around saying we made a mistake and leaving a child, it’s costing a life,” Wallace said.

State Attorney Aramis Ayala released a statement:  “This is an extremely sad and tragic case. Yet, while the facts are horrific, under Florida law we were unable to proceed with criminal prosecution. Although the Defendant clearly owed the victim a duty of care, breached that duty, and caused the victim’s death — this is the definition of simple negligence, a tort — not a crime.”

Wallace said she is contacting Governor Ron DeSantis, asking for a different state attorney to be put in charge of the case. “I’m trusting that they’ll do the right thing. I’m seeking justice for Jace. And I’m being told that this was a mistake. My baby is not a mistake.”