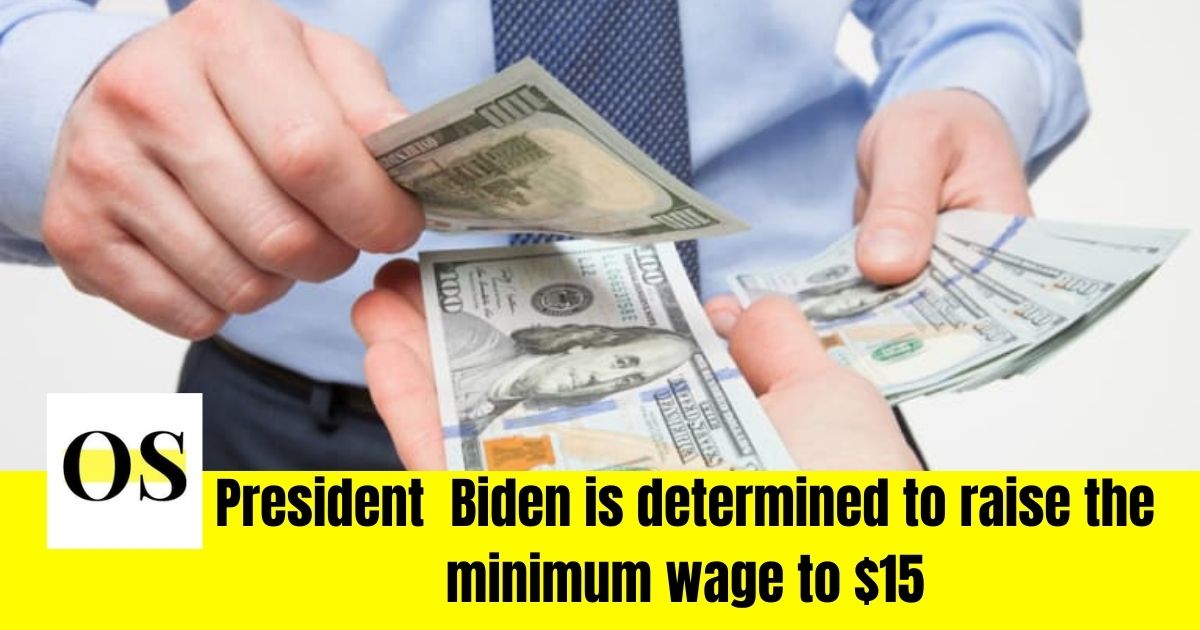 A top White House economic adviser said that President Joe Biden is still dedicated to increasing the U.S. minimum wage to $15 after a key Senate referee decided that the provision could not be incorporated in the COVID-19 relief bill on Friday.

Brian Deese, the White House National Economic Council Director recently participated in an interview on MSNBC and said that the administration was disappointed by the Senate parliamentarian’s Thursday ruling and would consult with congressional leaders about the path forward.

“He’s committed to getting it done,” he said. “We were disappointed by the parliamentarian’s ruling.”

On Thursday, a legislative official said that the provision, which would more than double the federal minimum wage, could not be included in the $1.9 trillion relief bill that Democrats are seeking to pass via a process known as reconciliation.

A higher wage “is the right thing to do. We’re going to consult with our congressional allies, congressional leaders today to talk about a path forward about how we can make progress urgently on what is an urgent issue. At the same time, need to act on this American Rescue Plan,” he added, as the U.S. House of Representatives prepared to take up the bill later on Friday.