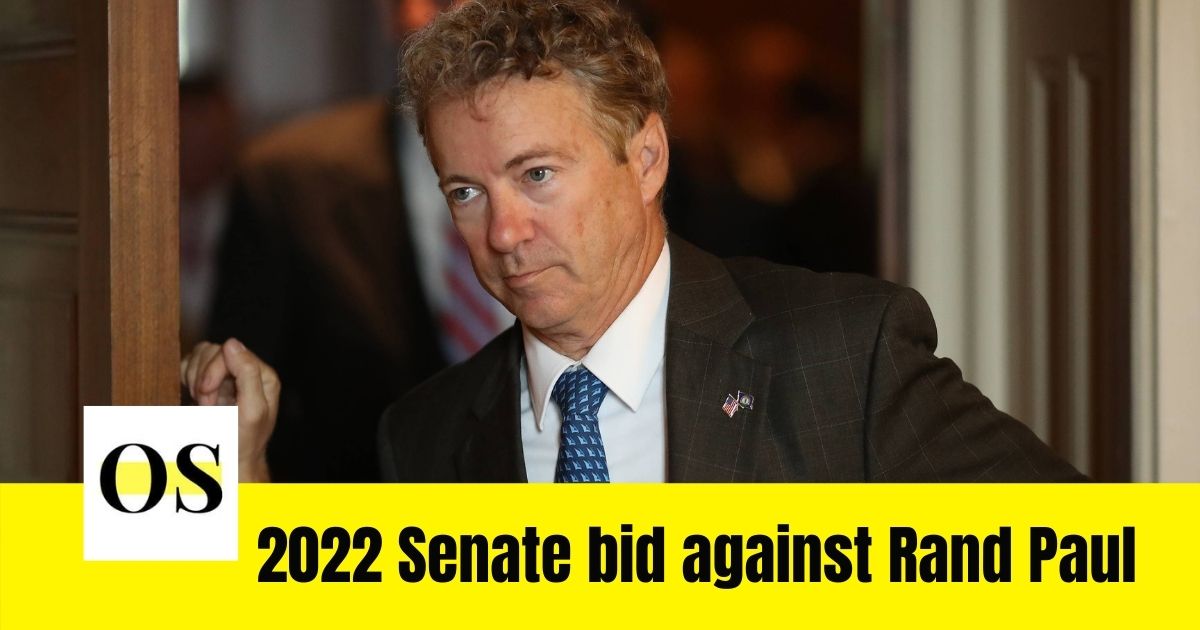 On Sunday, Charles Booker announced his decision on  Kentucky Educational Television, pitching his deep-red state that they could find common ground on crucial issues.

“The truth of the matter is we have much more in common than we do otherwise,” Booker said. “And there are struggles that I have experienced in the west end of Louisville that aren’t partisan — rationing my insulin, seeing my lights be cut off, not having a place to stay, seeing loved ones battle drug addiction, and looking at jobs leaving our community never coming back.”
In the 2020 Senate Democratic primary, Amy McGrath narrowly beat Charles Booker, wielding a massive fundraising operation, the support of the Senate Democratic campaign arm, a number of labor unions, and others who were drawn to her background as a former fighter pilot.
However, Booker’s bid from the left, touting his support for the Green New Deal (which he referred to as the “Kentucky New Deal”), universal basic income, and “Medicare for All,” drew the support of progressive leaders from across the country. He emerged as a national voice during protests over police brutality and racial injustice following the police killings of George Floyd in Minnesota and Breonna Taylor in Louisville, Kentucky.
In 2020, Booker, then the youngest Black Kentucky lawmaker at 35 years old and came from one of the state’s poorest zip codes, argued that his message was uniquely suited to the moment.
McGrath only beat Booker by a few points, and she ultimately lost to Senate Republican Leader Mitch McConnell by almost 20.