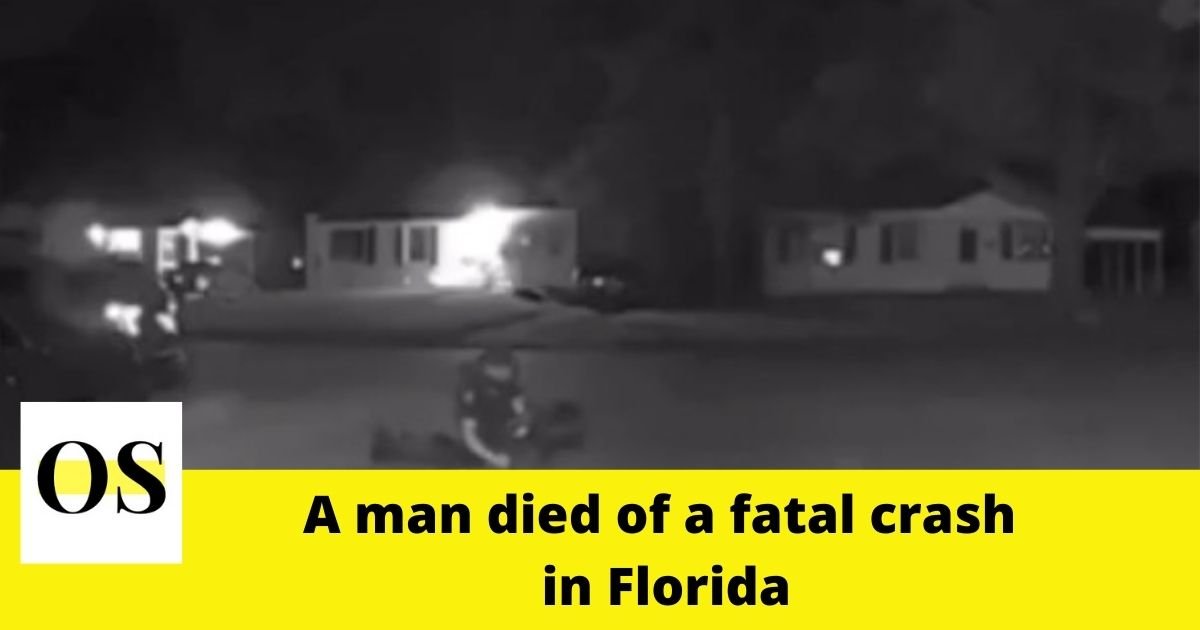 The incident happened at about 8:50 p.m. near Fern Park.

The man was badly hit by an SUV that was driven by a 56-year-old woman. The woman was traveling north on U.C. 17-92 where she hit the man, who was not in a crosswalk, according to the police report.

The injured man was immediately taken to the hospital by police where he died.

The woman was wearing the seat belt and did not get any injury.