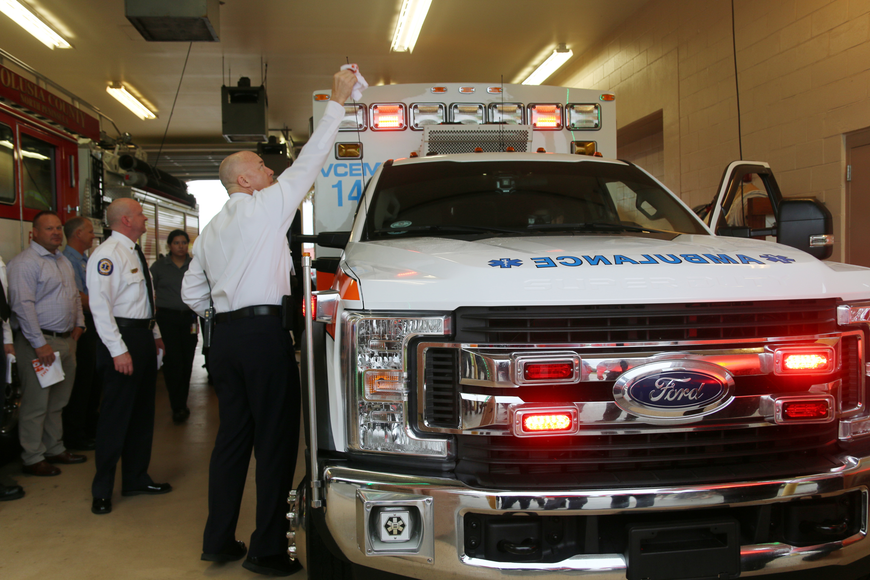 The men were driving north on I-95 when their car left the road and drove onto the shoulder. The  Florida Highway Patrol said their car overturned and struck a tree.

As per the reports, neither of the victims had worn a seatbelt. The vehicle left the road onto the east shoulder for an unknown reason about 1 a.m. Saturday. From the recent statistical data, it has been found that people wearing a seatbelt has less chance to get severe injuries in accidents. Seat belts save lives, and this is a fact that has been proven through countless studies and research.

All the viewers are requested to wear a seatbelt while riding in vehicles.

More News: 30-year-old woman killed by truck in I-4 after stabbing man with broken bottle