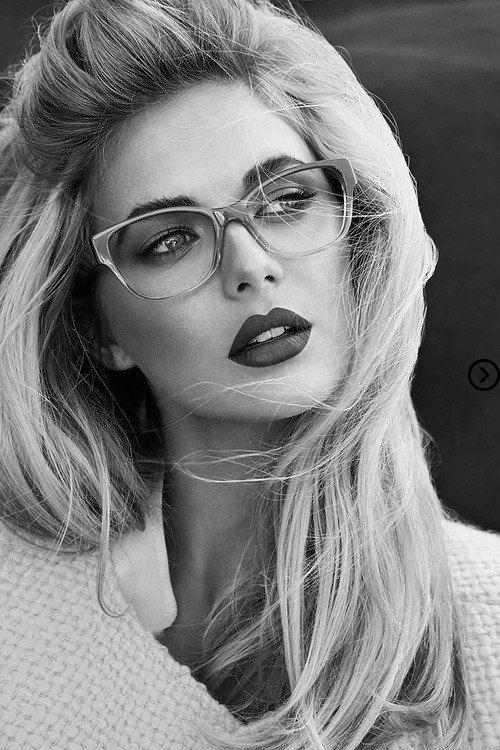 (11 September 1956 – 17 April 2000) was an Australian actress and singer, who played a continuing role as Alice Sullivan in the television drama The Sullivans and won a Logie Award for her work in Anzacs (1985)Early years
Williams was born in London, England to David and Chin Yu Williams who appeared in a West End production of South Pacific. At six months old, Williams had a minor TV role as an abandoned baby on The Adventures of Robin Hood. Williams’ family moved to Sydney, Australia where she pursued an acting career. Williams’ first major role was as an ongoing lead, Ann Watson, in the daily soap opera Class of ’74 (1974). Megan Williams The long-running role of Alice Watkins Sullivan in The Sullivans (1976–1983) followed. A guest role as Carol Canning in The Outsiders (1976) episode 10 “Charlie Cole Esq.” (broadcast 1977) had her appearing in a bikini. After The Sullivans ended she continued to act on Australian television, with a guest role in ABC drama-musical series Sweet and Sour (1984), a Logie Award-winning role as Kate Baker in the miniseries Anzacs (1985), and an ongoing role of Cassie Jones in Return to Eden (1986). In the late 1980s, she worked in the UK, appearing in one episode of British soap opera EastEnders (1989). 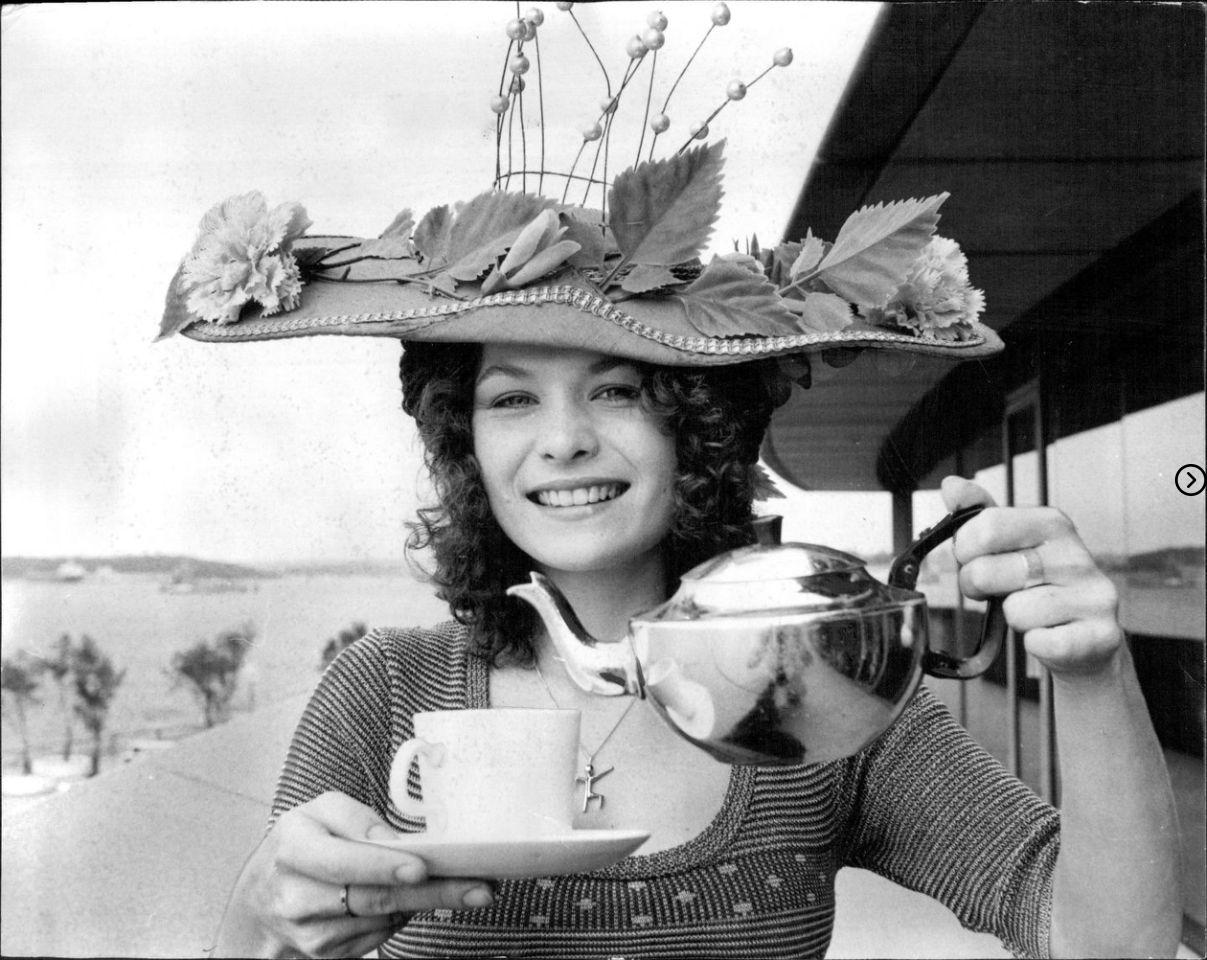 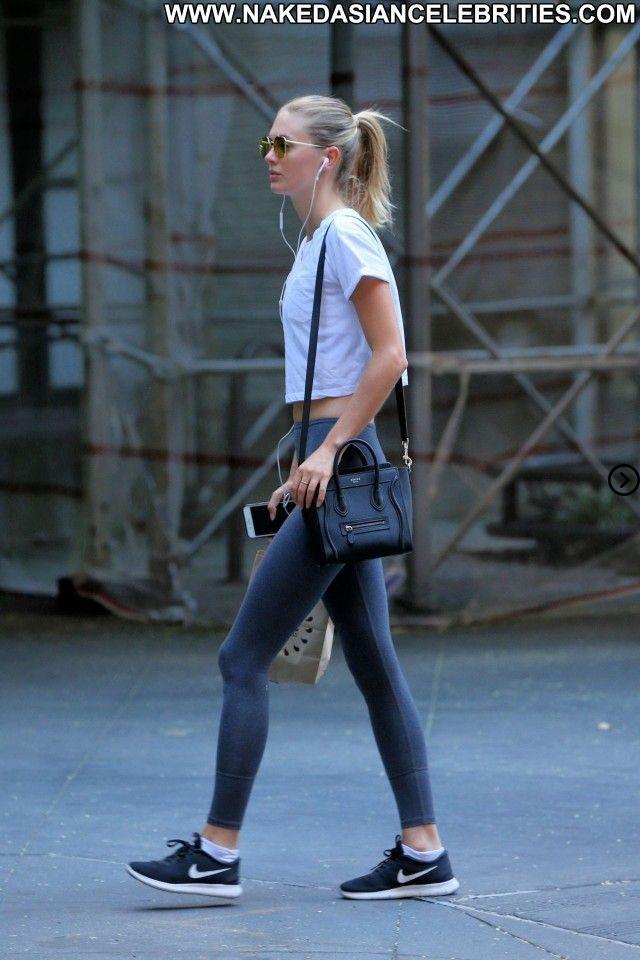 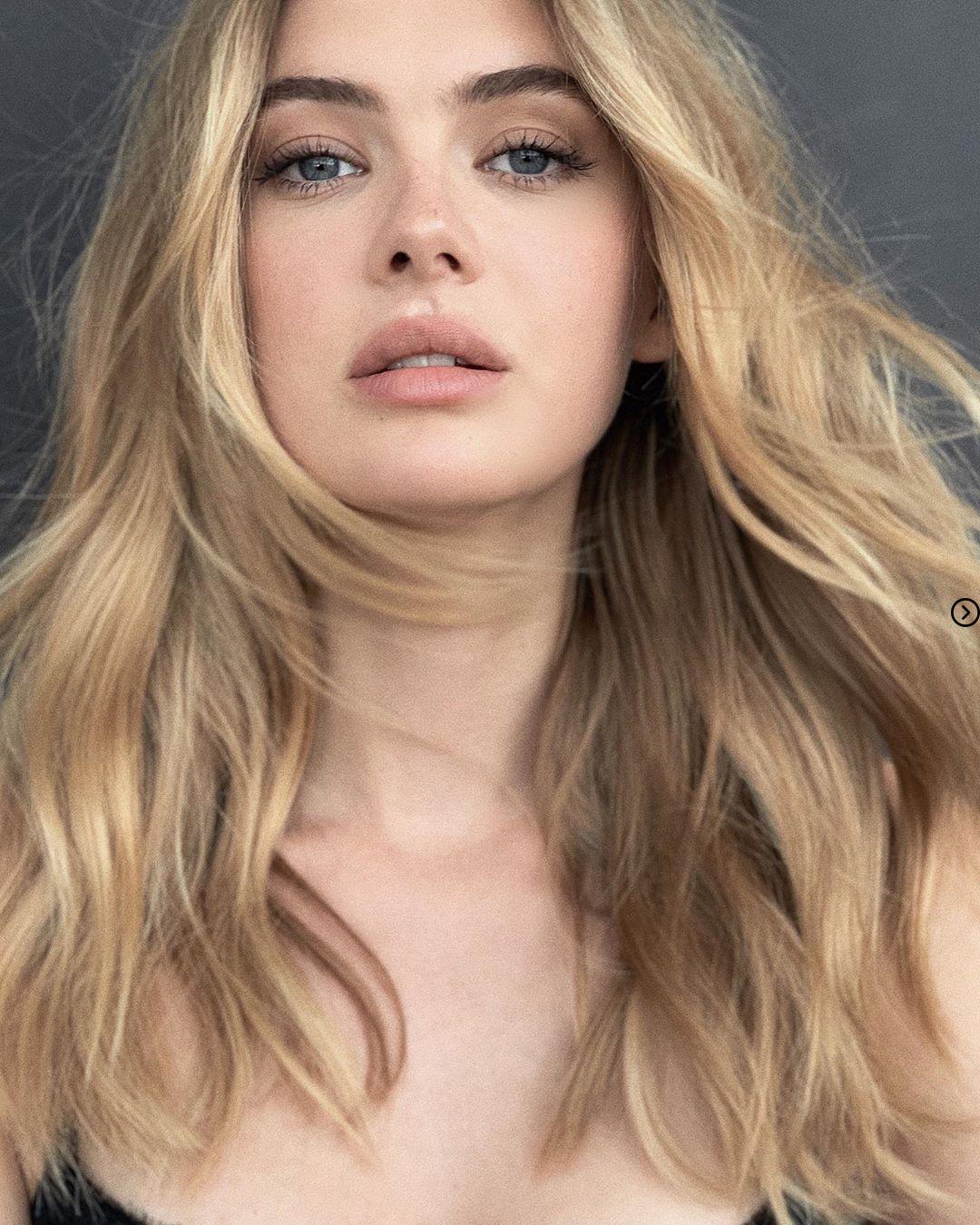 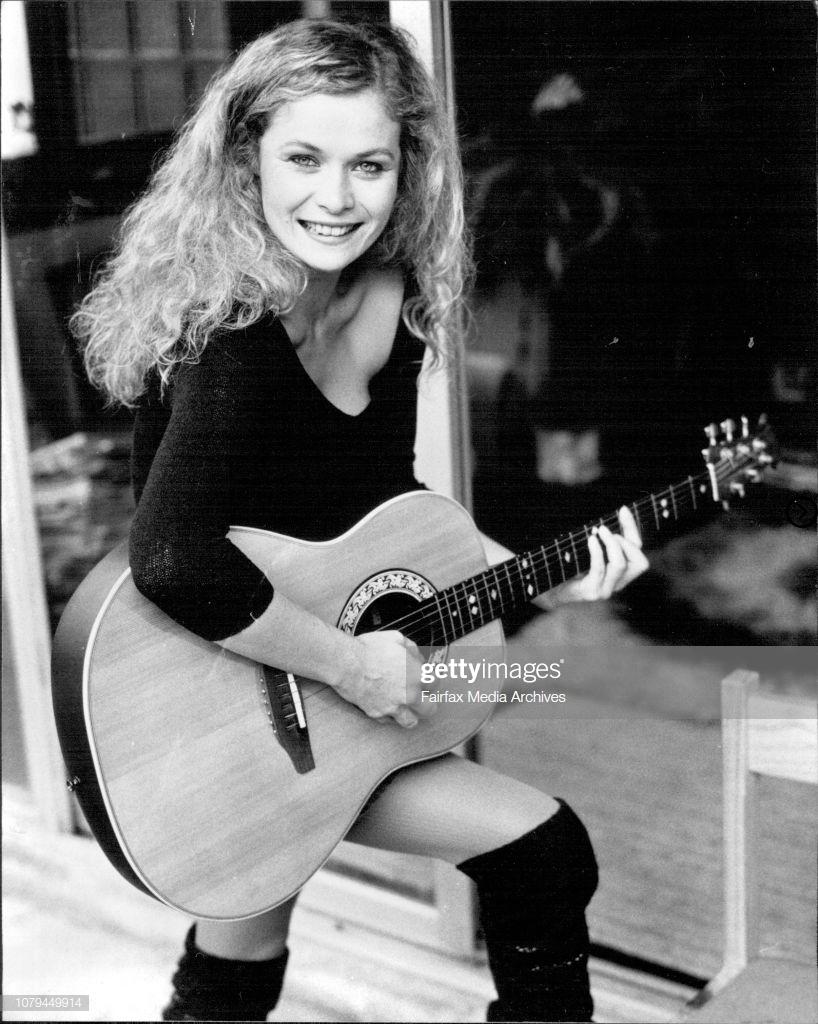 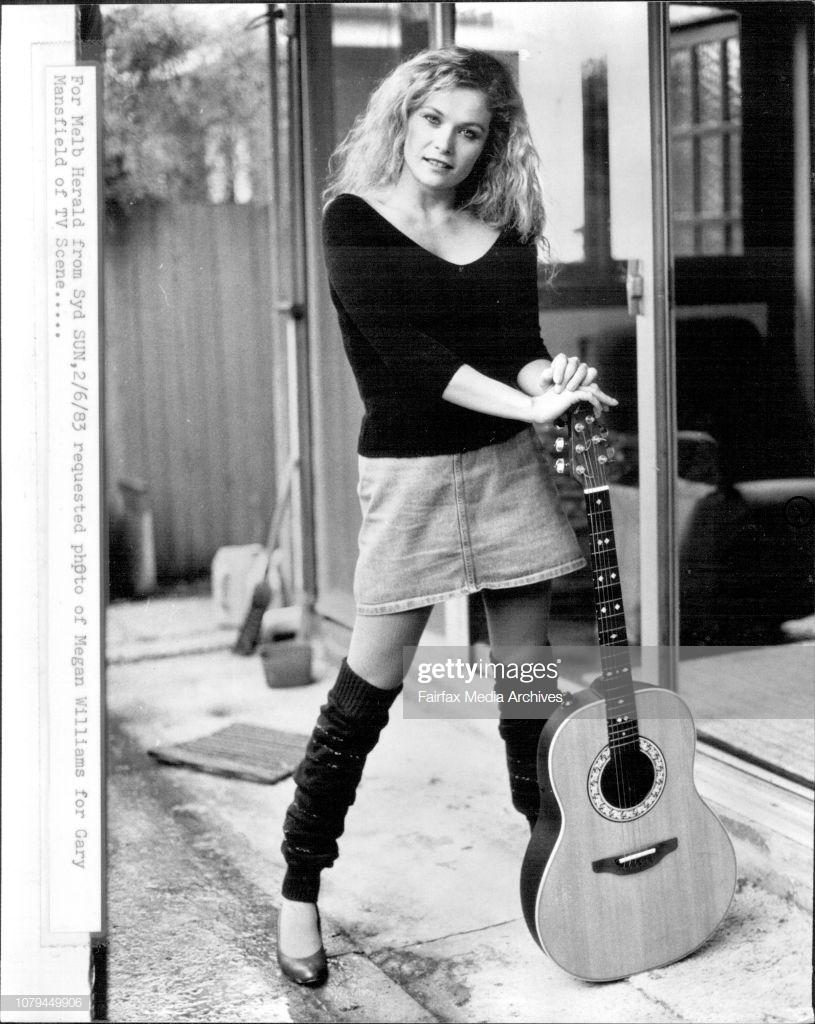 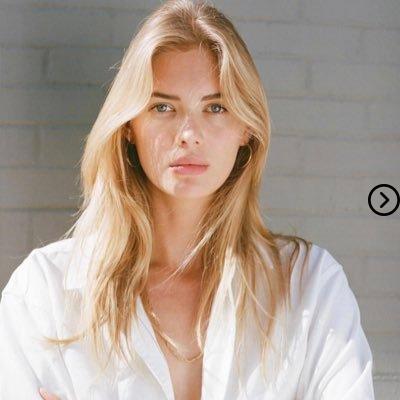 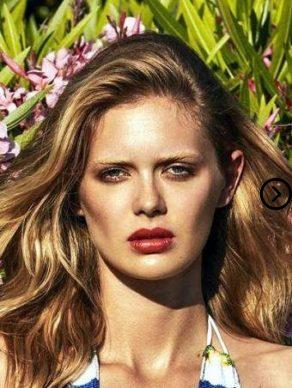 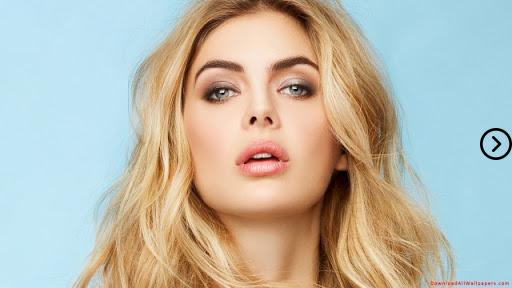