was born in Budapest. At an early age, Palvin took up football and singing, considering them her favorite hobbies. Barbara Palvin She was discovered on the streets of Budapest in 2006, at the age of 13. She shot her first editorial in the same year for Spur Magazine. Since, she’s graced the covers of L’Officiel, Vogue Russia, and Glamour Hungary. Barbara made her runway debut as an exclusive for Prada during Milan Fashion Week in February 2010. She’s modeled for Armani Exchange, H&M, Victoria’s Secret, and in February 2012, she became an ambassador for L’Oreal Paris. She was the 2016 Sports Illustrated Swimsuit Issue “Rookie of the Year“. She appeared on Love magazine’s 2016 advent video recreating Sharon Stone’s iconic Basic Instinct scene.

Discovered on the streets of Budapest at the age of 13, Palvin shot her first editorial in 2006 for Spur Magazine. Palvin subsequently moved to Asia where she maintained a steady stream of bookings. Since then, Palvin has been on the cover of L’Officiel (Paris, Russia, Turkey, Thailand, Singapore), Vogue (Portugal), Marie Claire (Italy, Hungary), Glamour Hungary, Elle (Britain, Italy, Korea, Brazil, Argentina, Sweden, Serbia, Hungary), Allure, Harper’s Bazaar and Jealous Magazine. Palvin has appeared in campaigns for Armani Exchange, H&M, Victoria’s Secret, and Pull & Bear. In February 2012, she became an ambassador for L’Oréal Paris. 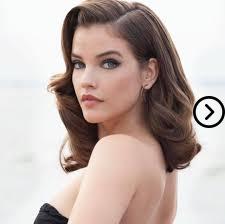 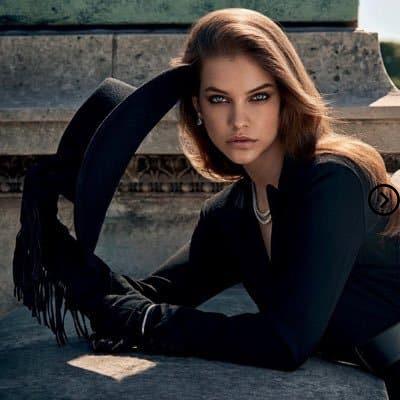 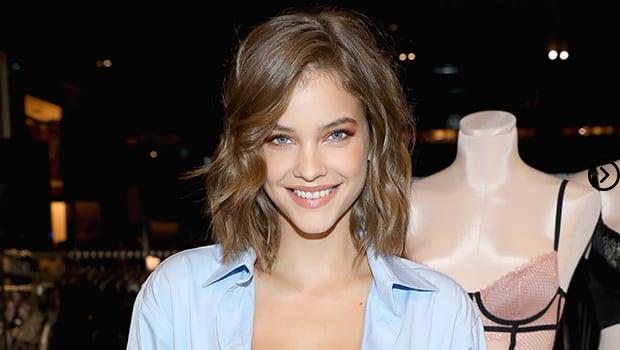 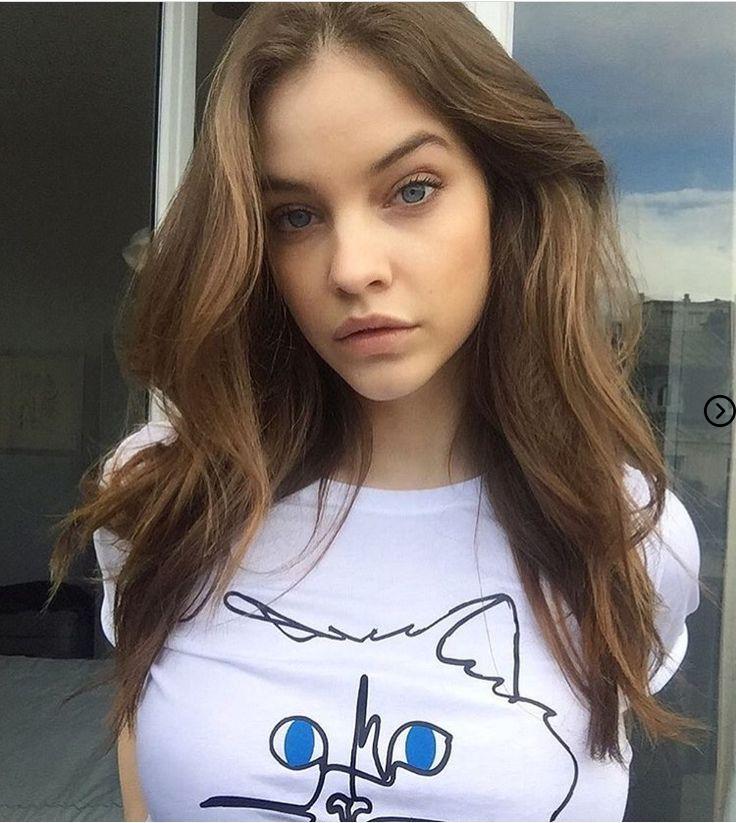 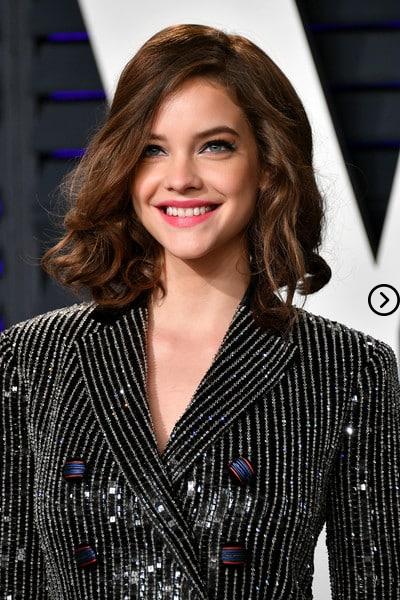 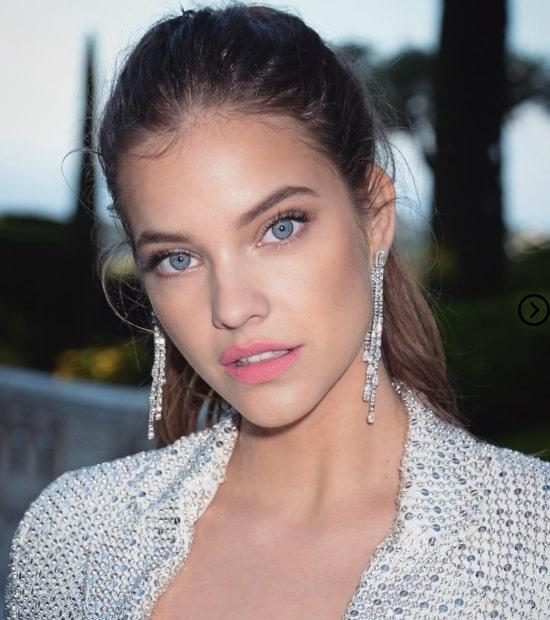 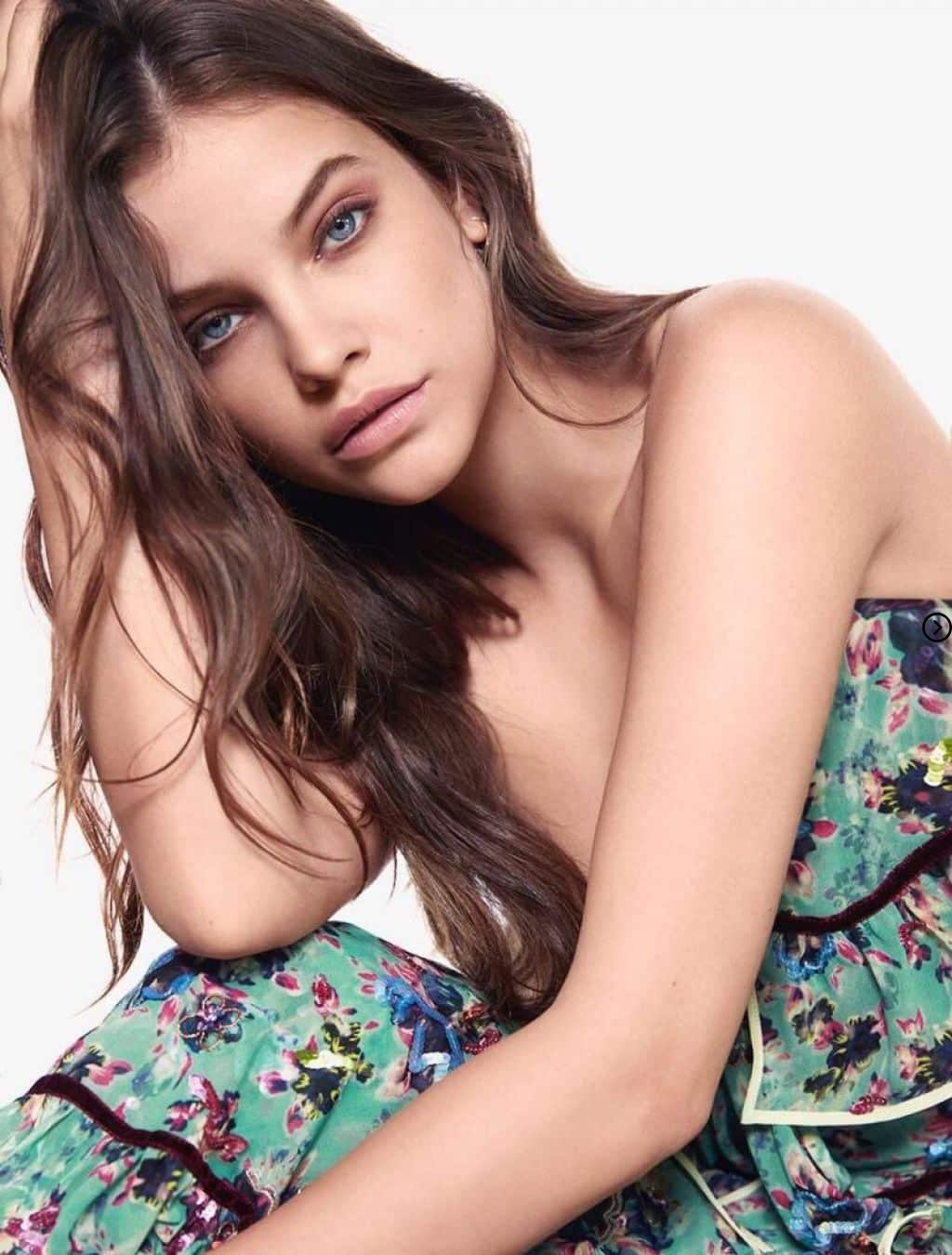 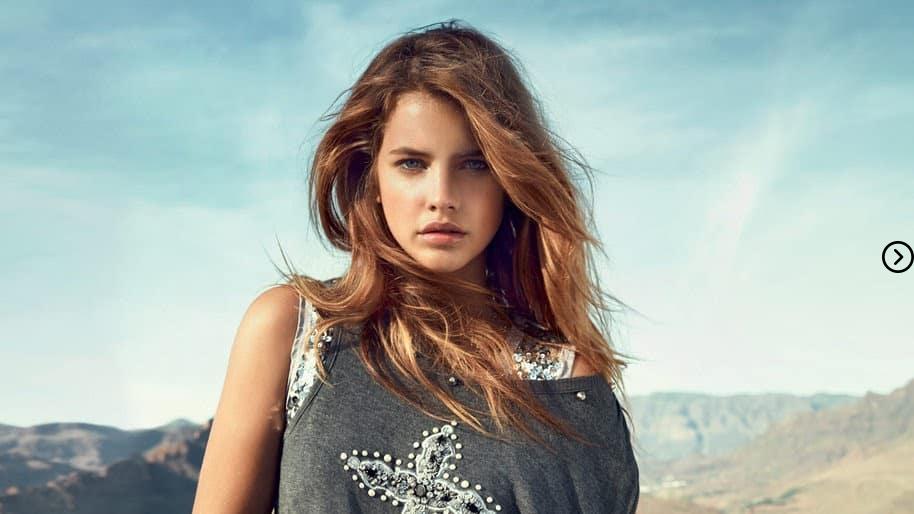 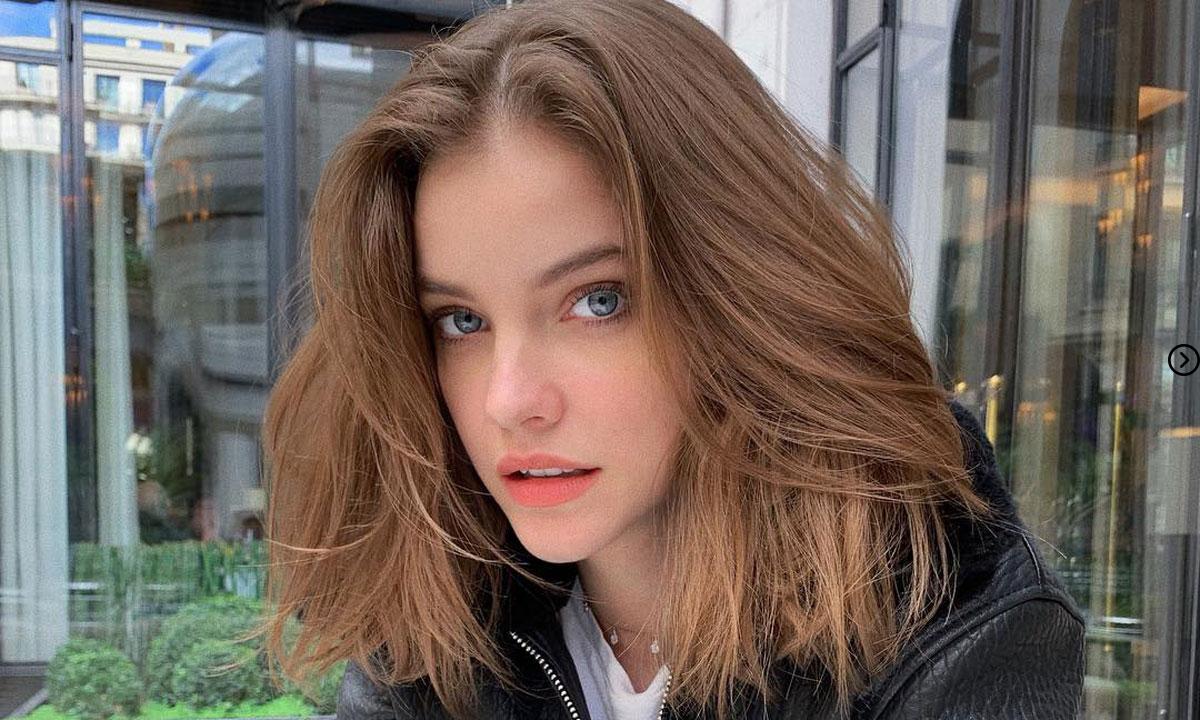 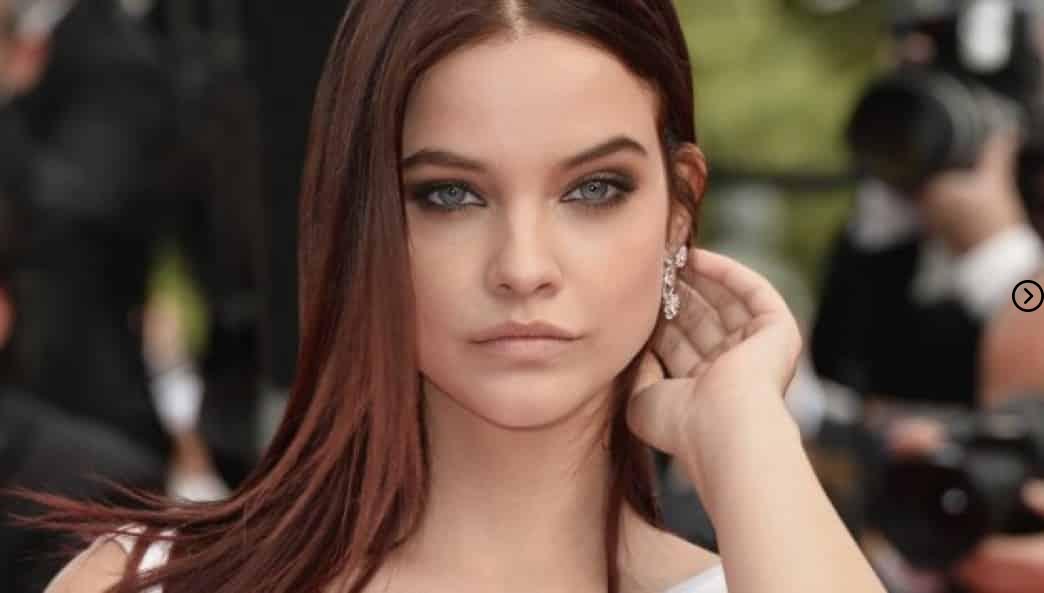 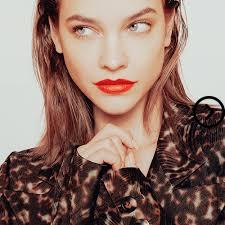 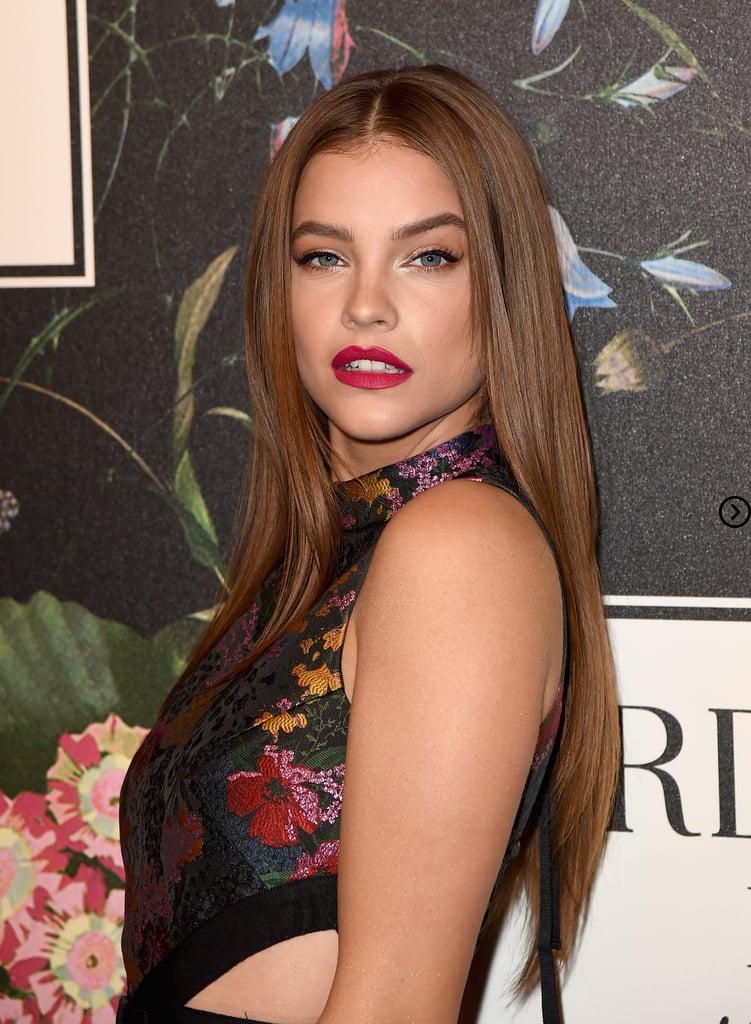 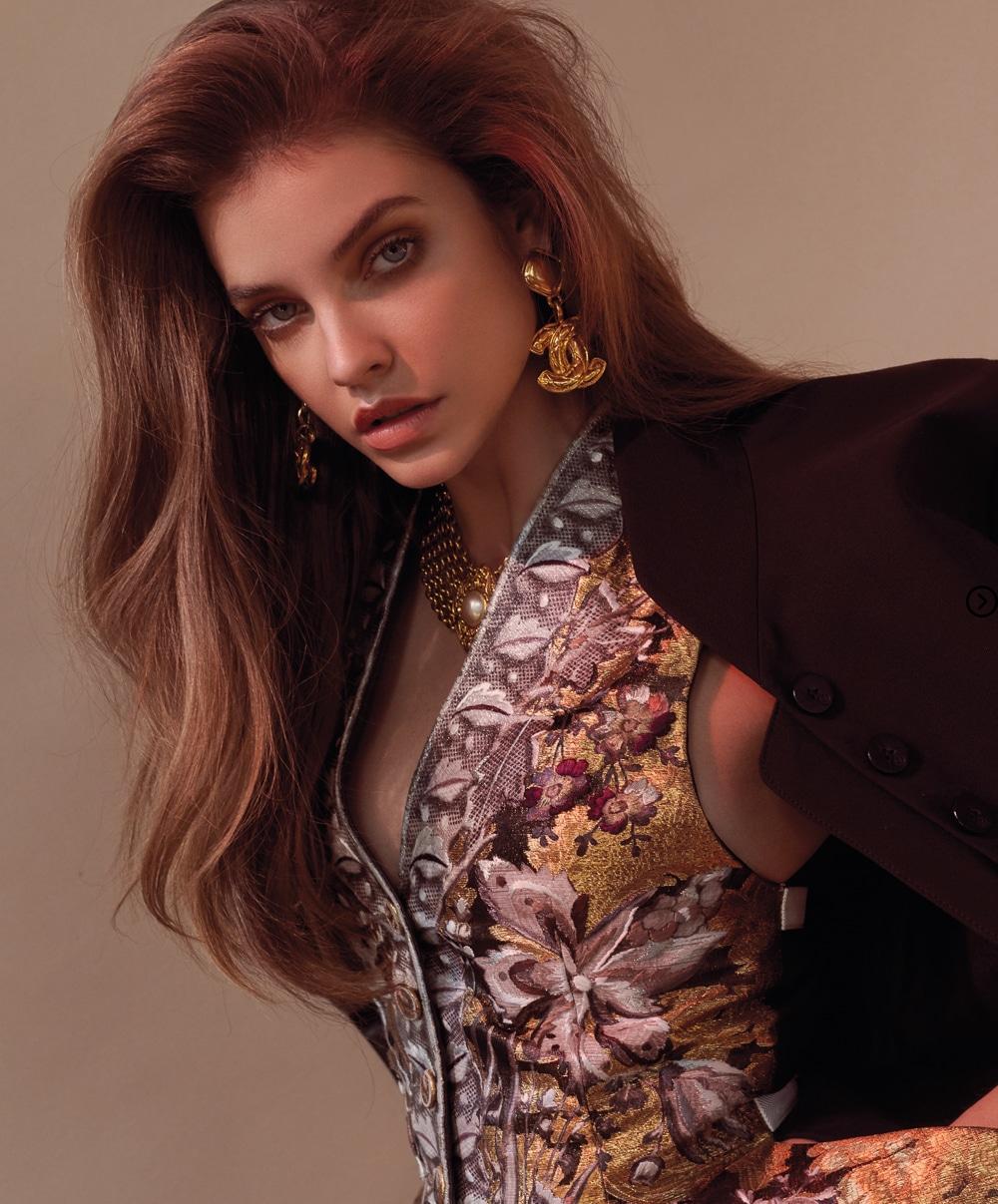 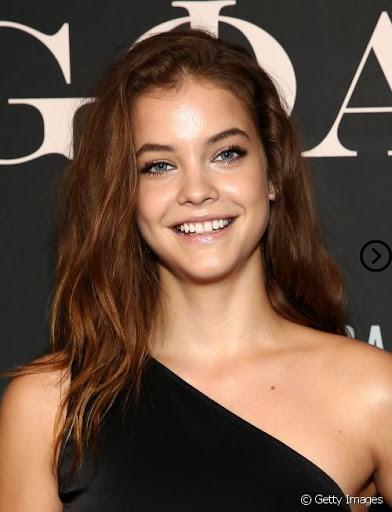 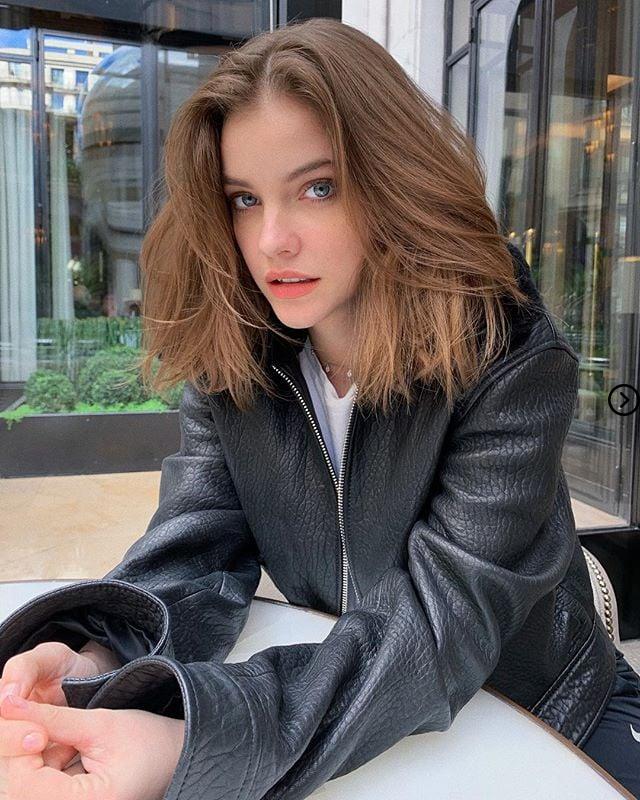 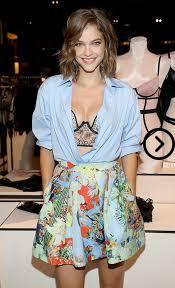