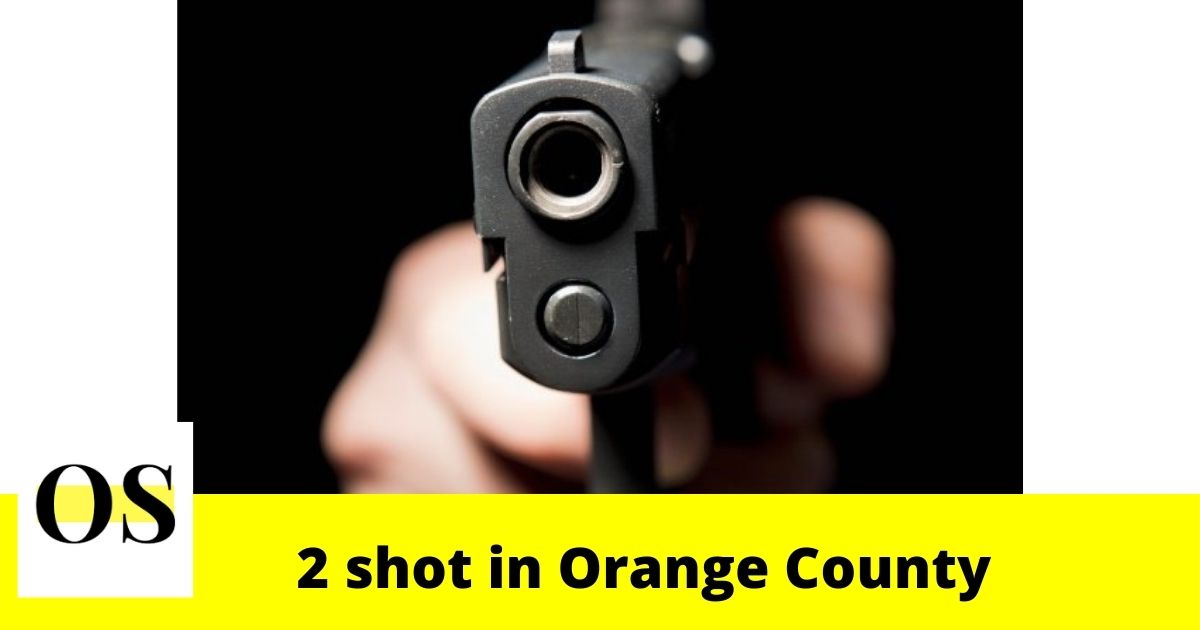 The records show the incident happened at 3:46 a.m. in the 10400 block of Twiggs Court in Union Park.

The investigation is ongoing. No other details have been released.