According to the Brevard County Sheriff’s Office, 22-year-old Kiarra Clarisse made her 2-year-old son because she believed the marijuana would help him eat and sleep more. 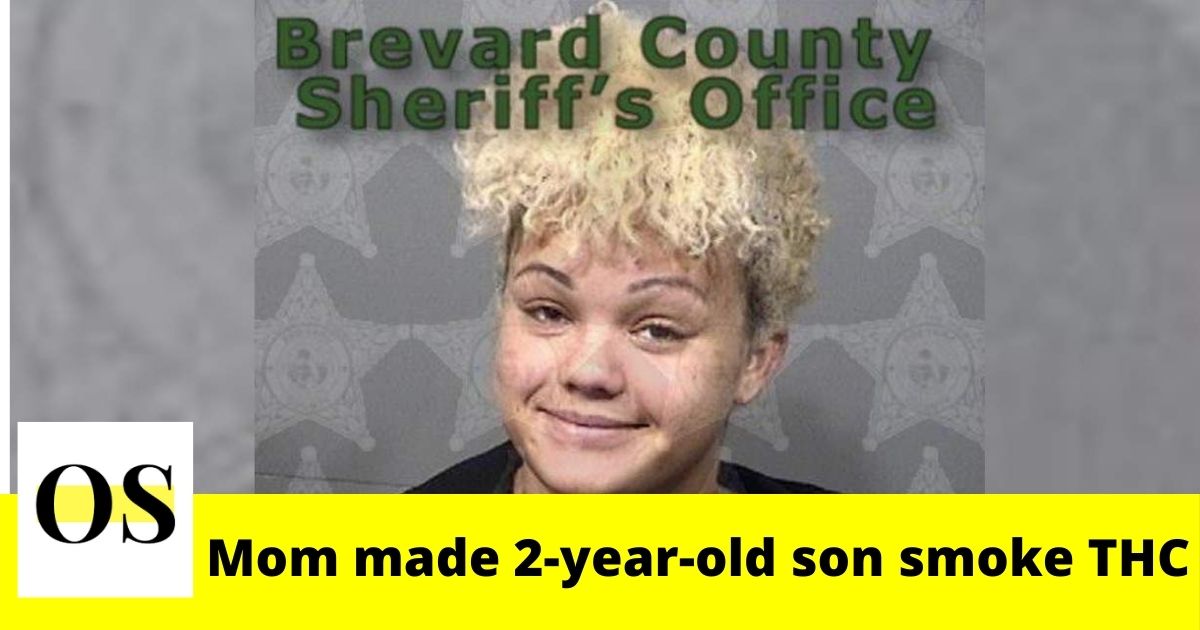 The reports say Kiarra’s ex-girlfriend wasn’t properly taking care of her son. The ex-girlfriend told one of the boy’s family members that Clarisse only wanted to “party, drink and work in the club.”

Records say Clarisse would put the vape pen in the boy’s mouth so he would smoke it in so that the boy can eat and sleep properly. Along with that  Clarisse canceled the boy’s doctor appointments in June and July in the fear that the drugs would be detected in the son’s body.

Deputies said a relative noticed the child seemed lethargic. The relative called his attorney and called the Department of Children and Families. The little boy was tested positive for THC in a drug test.