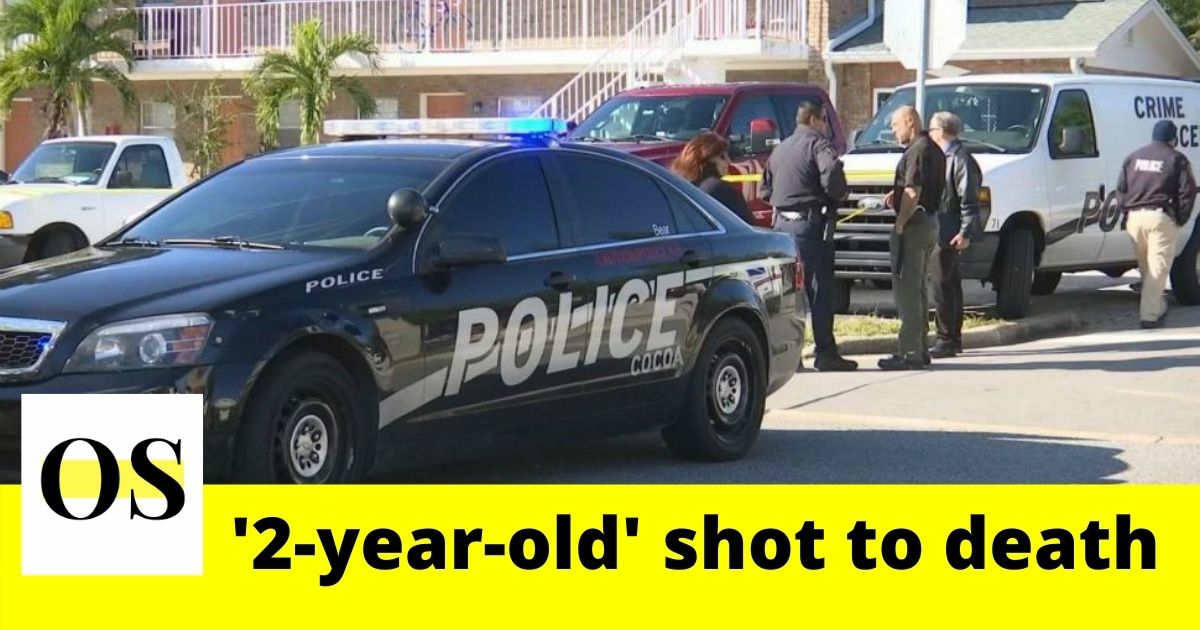 Records say the 2-year-old was shot on Owosso Street at Sunrise Village off Clearlake Road near Lake Drive. Police said the victim was rushed into the hospital but unfortunately, he died later.

In a 911 call, a neighbor was screaming and holding the victim. The responder did CPR on the child and he was taken to the hospital.

Investigators are questioning the witnesses. As per the witnesses, many teenagers fled the scene after the fatal shooting. The report says a 15-year-old boy was displaying a firearm when it discharged and the 2-year-old was struck by a bullet. Police believe the shooting is accidental.

“First thing I heard was all the screaming and I saw the baby laying on the ground and the mother screaming and yelling with blood all over her,” said neighbor Mark Barclay.

Yvonne Martinez, Cocoa Police Department spokeswoman, said, “He was actively engaging with the firearm when it discharged and struck the child. All of the male juveniles fled the house”. “We would certainly like the person who had the firearm to come forward,” Martinez added. “If this was an accidental incident, there are ways to deal with that that we can mitigate.”

The mother of the 2-year-old child is terrified by the fatal incident.