According to the reports, a 2-year-old girl fell early Monday from a fourth-floor window of an apartment in Miami. Records say the little girl is recovering. 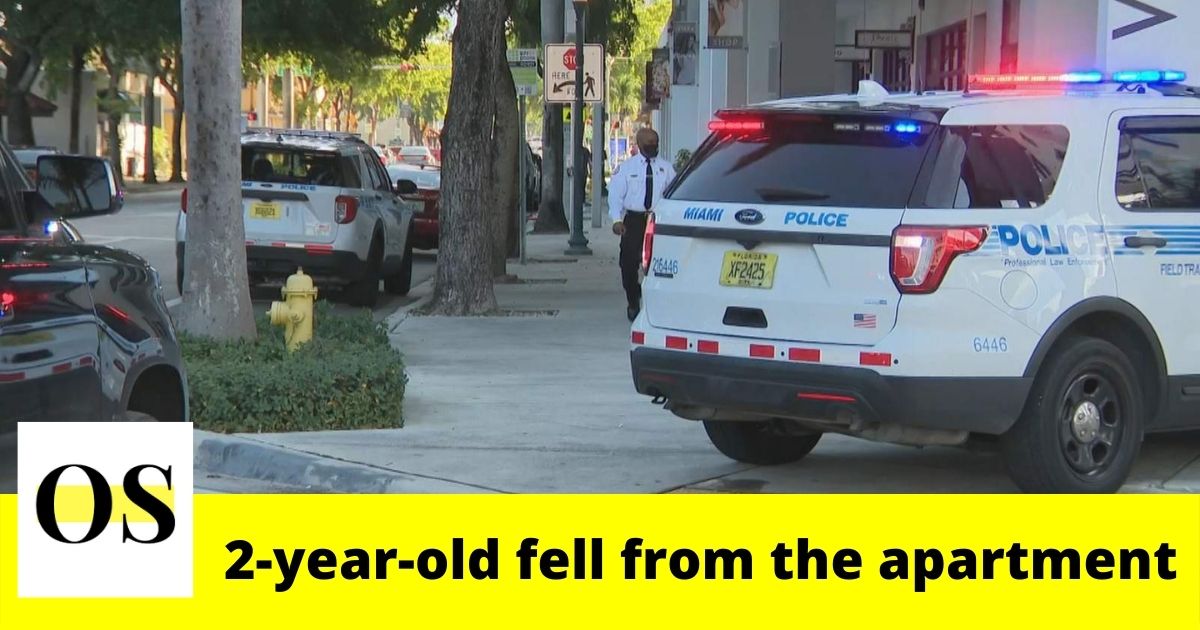 The reports say the building is about 20 stories high. Authorities said a palm tree under the window helped slow the speed of the fall and the girl landed in some bushes. As per the reports, the little girl was being cuddled by her uncle and was crying when crews arrived at the scene in Miami’s Little Havana neighborhood.

Miami Fire Rescue Capt. Ignatius Carroll said the girl was taken to the hospital for treatment.