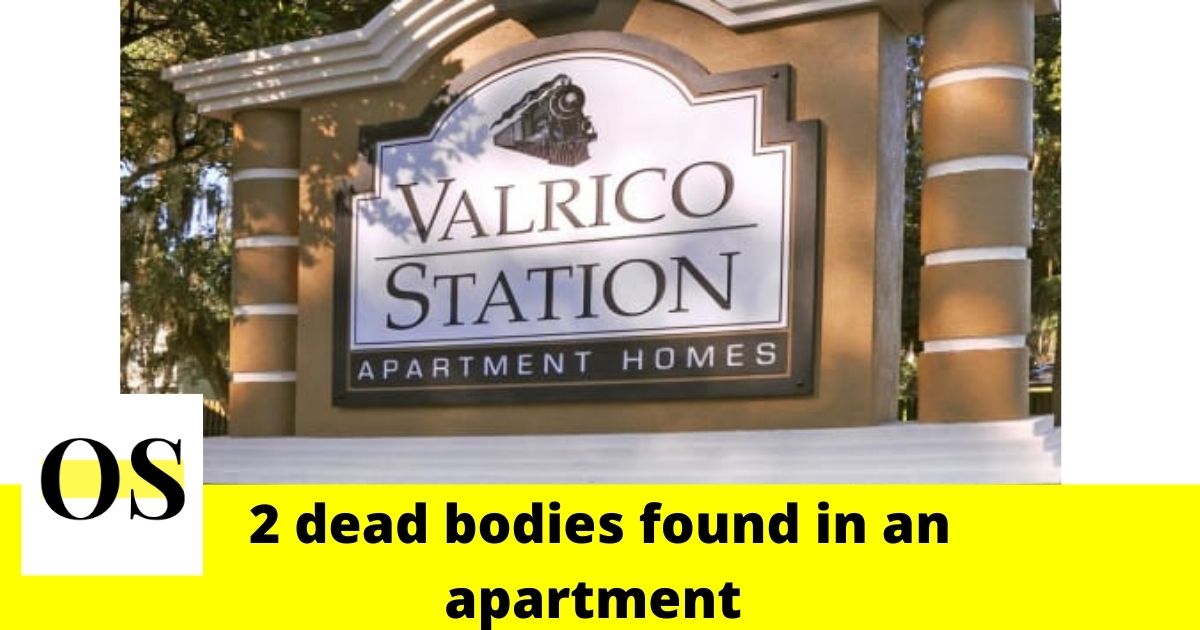 TAMPA, FLORIDA: According to the Hillsborough County Sheriff’s Office, two people were shot to death on Wednesday at an apartment complex in Valrico.

Records show the shooting happened at the Valrico Station Apartments, the 200 block of Switchback Loop.

As per Sheriff Chad Chronister, this shooting is not a random incident. Sheriff Chad Chronister said, “We do not believe this was a random act and there is no indication of risk to public safety”. “However, we are in the midst of the holiday season and now families are left grieving a sudden and painful loss. This violence has a profound impact on so many lives and in order to ensure justice is served, those who know who did it, or have any details about the incident, must speak up.” Sheriff added.

Police are questioning possible witnesses. They are investigating at the scene. No information regarding suspects has been released.

Anyone who has information about the shooting is urged to contact detectives at (813) 247-8200.