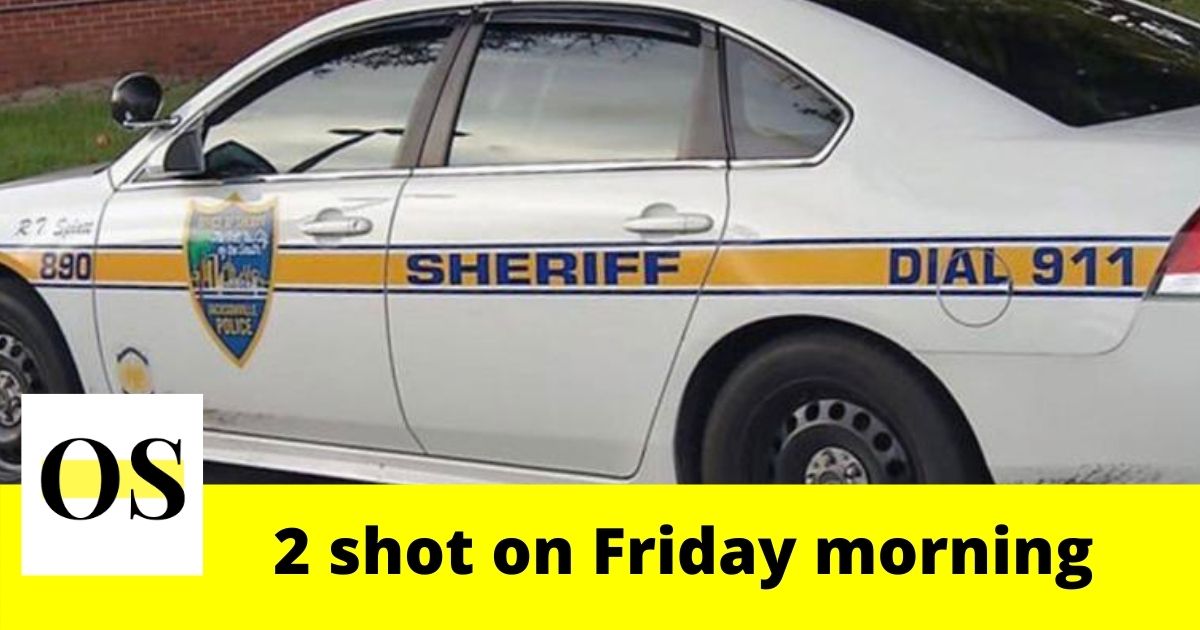 JACKSONVILLE, FLORIDA: The Jacksonville Sheriff’s Office said two persons were injured in a shooting that happened on Friday morning.

According to the reports, the shooting happened at the Park at Avellino apartments.

Police responded to that scene at about 7:15 a.m. and found a person with multiple gunshot injuries.

The police said, “At this time we do believe this to be an isolated incident and there appears to be no threat to the public.”

The officials say the second victim was not the target. Authorities say two men fled the scene after firing the gunshots in a red sedan.

Anyone with any information regarding the shooting can contact the Jacksonville Sheriff’s Office said at 904-630-0500.