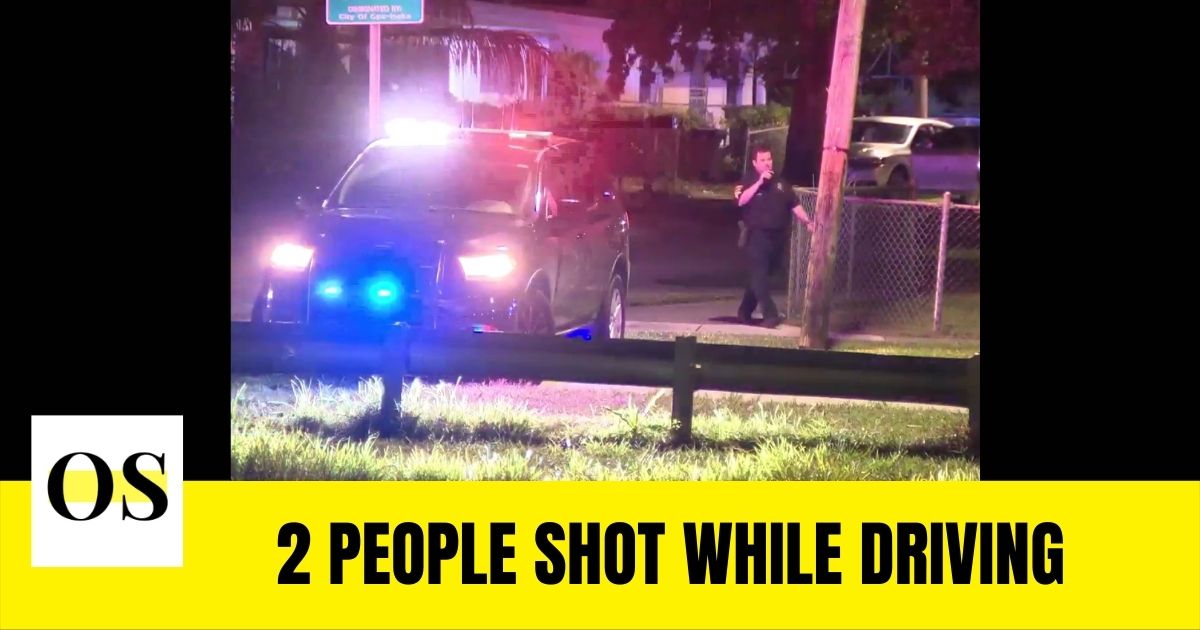 According to authorities, the two victims were traveling in a vehicle when someone opened fire.

It happened near the intersection of Burlington Street and 22nd Court just before 9 p.m.

Both were struck in the lower parts of their bodies and rushed to the hospital in stable condition, police said.

Police said they could not believe it was a road rage shooting.

Opa-Locka police said they were working with Miami-Dade police and that the two robbery suspects currently in custody are possibly linked to the shooting.

Detectives are actively working on the case.

Officials have not released any information or details about any of the potential suspects.

Anyone with information is urged to contact Miami-Dade Crime Stoppers at 305-471-TIPS.

Stay tuned with us for more updates and Opa-Locka News.