According to the Navy, both their crew were killed when a U.S. Navy training plane that took off from Florida crashed Friday in Alabama. 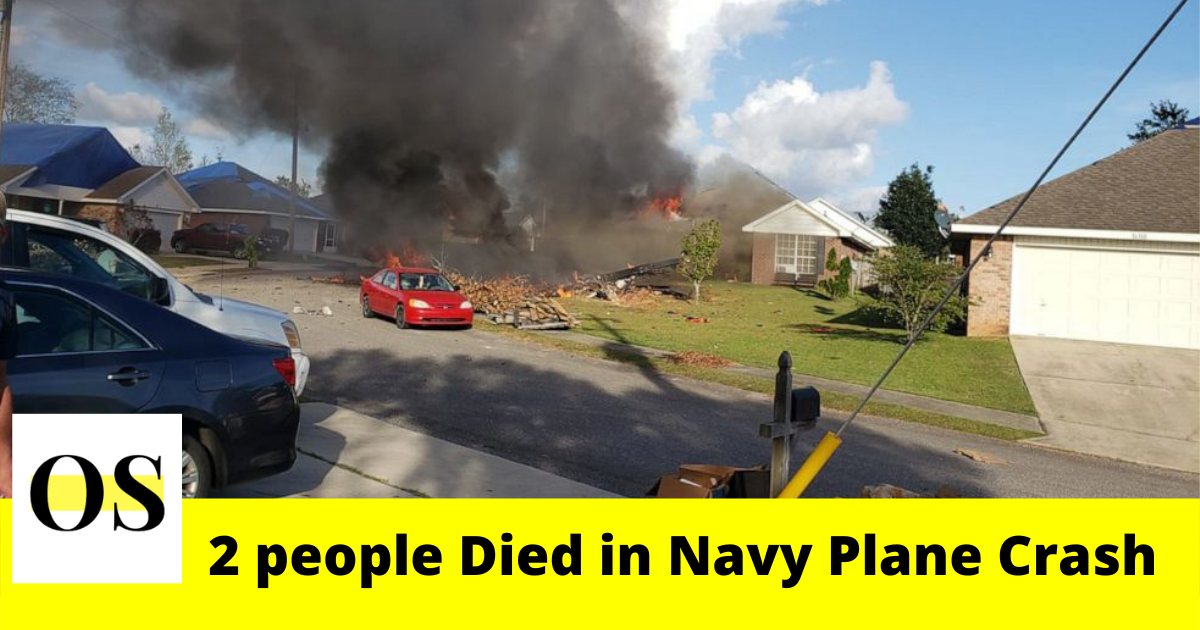 Records show the plane had flown out of Naval Air Station Whiting Field, about 30 miles northeast of Pensacola, Florida.

Foley Fire Chief Joey Darby said responders encountered a “large volume of fire” with a home and several cars engulfed in flames. Firefighters were able to make “a quick stop on the fire,” the chief told local news outlets. According to the reports, the crash occurred southeast of Mobile, near the city of Foley and the town of Magnolia Springs. Darby said the neighborhood a “heavily populated” residential area.

“It is with a heavy heart that we mourn two of our pilots who lost their lives during an aircraft crash in Alabama today,” the Chief of Naval Air Training said through a tweet. “Our deepest sympathy goes to their family and friends at this difficult time. Rest in peace, Shipmates. We have the watch.”

No injuries were reported on the ground. Reports say the U.S. Department of Defense and the Navy were handling the investigation.