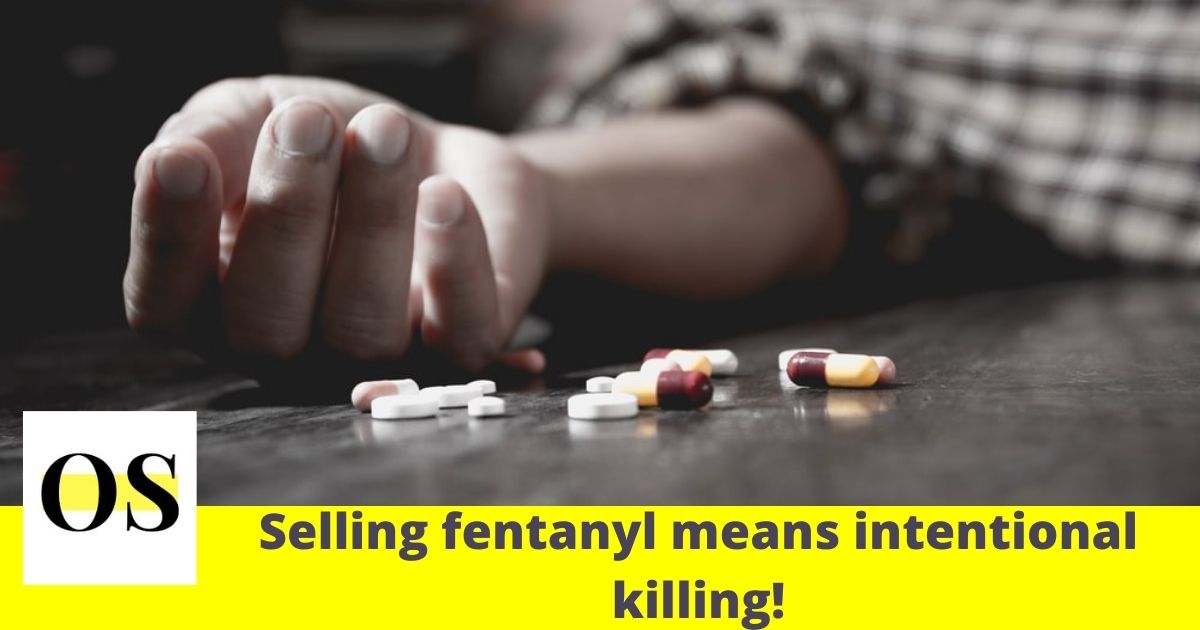 TAMPA, FLORIDA- According to the reports, the two accused drug dealers in Hillsborough County are being charged with murder for the death of two of their customers due to an overdose related to fentanyl.

The investigations started immediately after the death of a couple; Woman in her 40’s and her boyfriend in his 30’s at the Windwood Oaks Apartments last August. The duo was suspected of an overdose of fentanyl.

According to the Medical Examiner’s office in Hillsborough County, the female died with fentanyl intoxication while the male was intoxicated both with fentanyl and ethanol.

Immediately after a search warrant was issued upon locating the victim’s cellphone.

Hillsborough County Sheriff’s Office Spokesperson said that they were able to trace the old messages relating to the drug transaction and managed to directly reach out to the person with an attempt to buy drugs. The dealer, Jose Marty, 50, fell for the trap. Marty while admitting to his accusations said he got the drug from Melissa Hanna of 42.

The Sheriff’s office says the arrest should serve as a warning to the rest of the dealers as selling poison is termed as intentional killing.

The City Crisis center requests any individual struggling with addiction to contact them for support. You can reach the Crisis hotline through 211 which is 24*7 at service.