Commuter rail reported that the cause of delay or cancellation of some SunRail trains was an unrelated accident in which a pedestrian was hit and killed in Altamonte Spring. Moreover, a crossing gate was also damaged in Orlando. 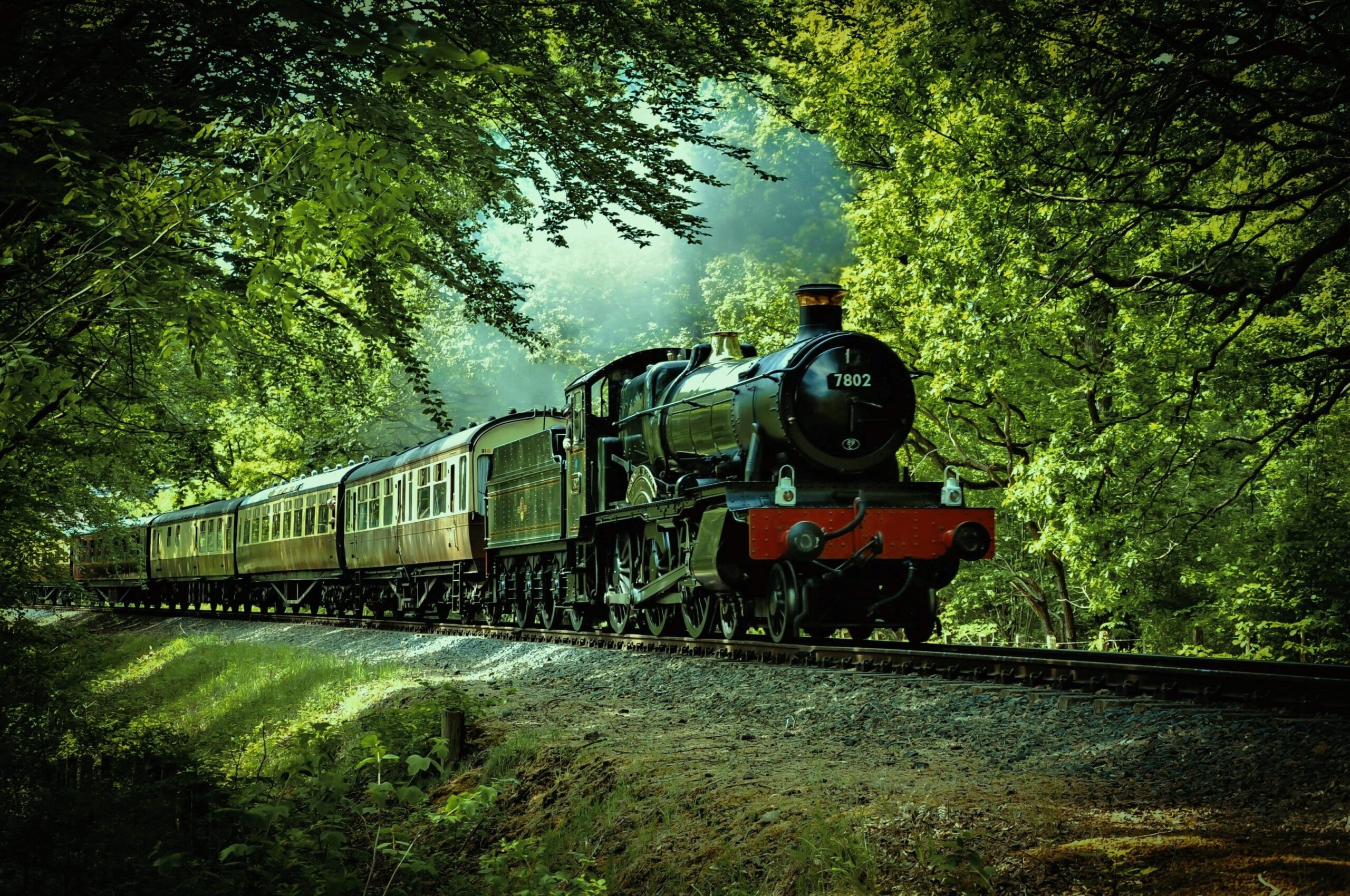 The police of the Altamonte Springs said that the man was hit near Ballard street. The noted time was 6:00 a.m. The name of the man is still not revealed, as well as the whole killing is still a secret and is under investigation.

A similar unrelated accident was also observed when a grossing gate was destroyed by a car and the train also went through the crossing thus getting minor damages. The site of this accident is Grant Street in Orlando. So the delayed trains include Southbound P305 and P307. While the canceled ones were P302, P308, P304, and P311.

Further updates are not available yet. Stay tuned for more updates. Thank you.

You May Like: Coronavirus: The Dangerous Florida territories for COVID-19