Deputies said a 2-month-old girl was found unresponsive with injection marks at a West Texas home. The little girl tested positive for heroin. 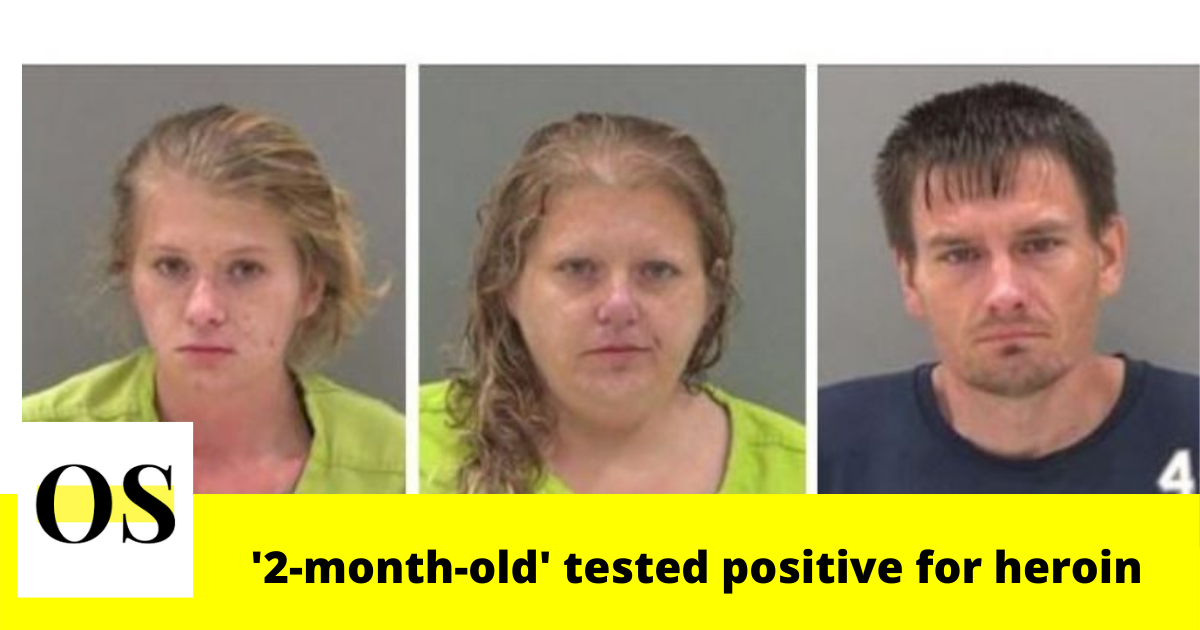 As per the reports, on Saturday deputies responded to a home on a report of an unconscious infant. She was immediately taken to hospital. Medical examiners found injection marks were found on her extremities and head. The 2-month-old girl’s urine tested positive for heroin.

In the investigation, deputies found that Harbour had given birth to the baby in late August at the home and that the child had never received formal medical care. Small quantities of heroin, methamphetamine, marijuana and pills, in addition to drug paraphernalia, were found in the home.