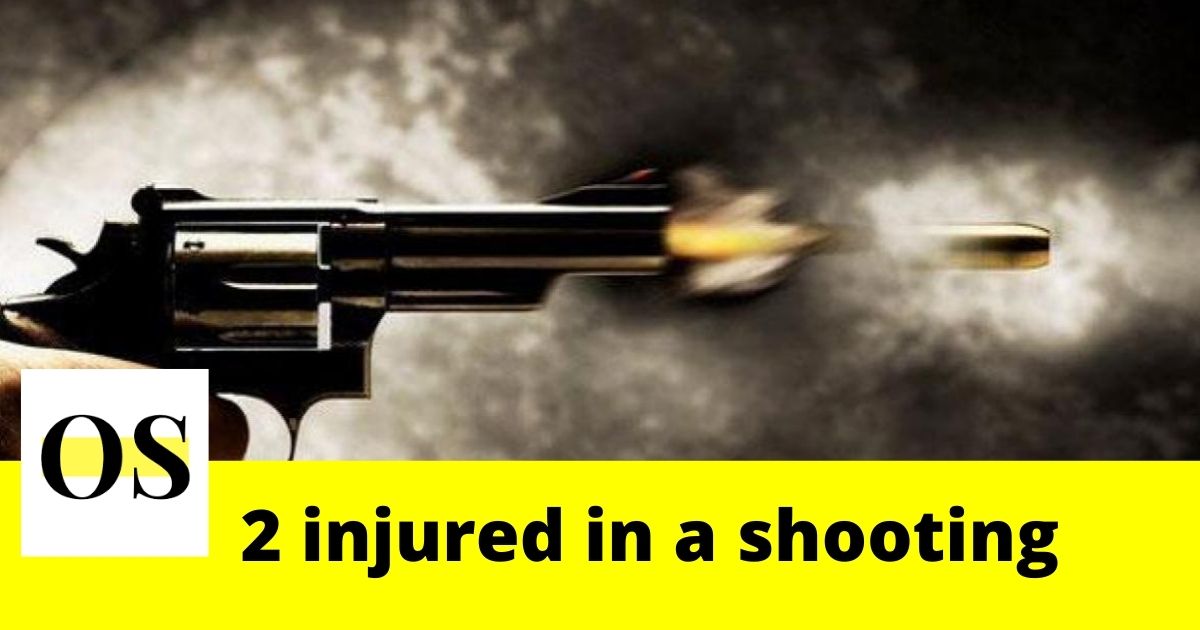 OCALA: The Ocala Police Department is investigating the recent shooting that left two men wounded. Their identity has not been released.

The shooting happened at around 9:30 p.m. near mile marker 350 on I-75 southbound. After arriving at the scene the officers found the vehicle had been shot multiple times.

As per the reports, the vehicle was traveling south toward Tampa.

Officials said, “Two of the males in the vehicle being shot at were struck by bullets”. “Both were transported to an area hospital with non-life-threatening injuries.”

The shooting is under investigation. No more details are available at the moment. Deputies are searching the vehicle of the suspects.

Anyone with information on this case is asked to contact Detective B. Sirolli at 352-369-7183.