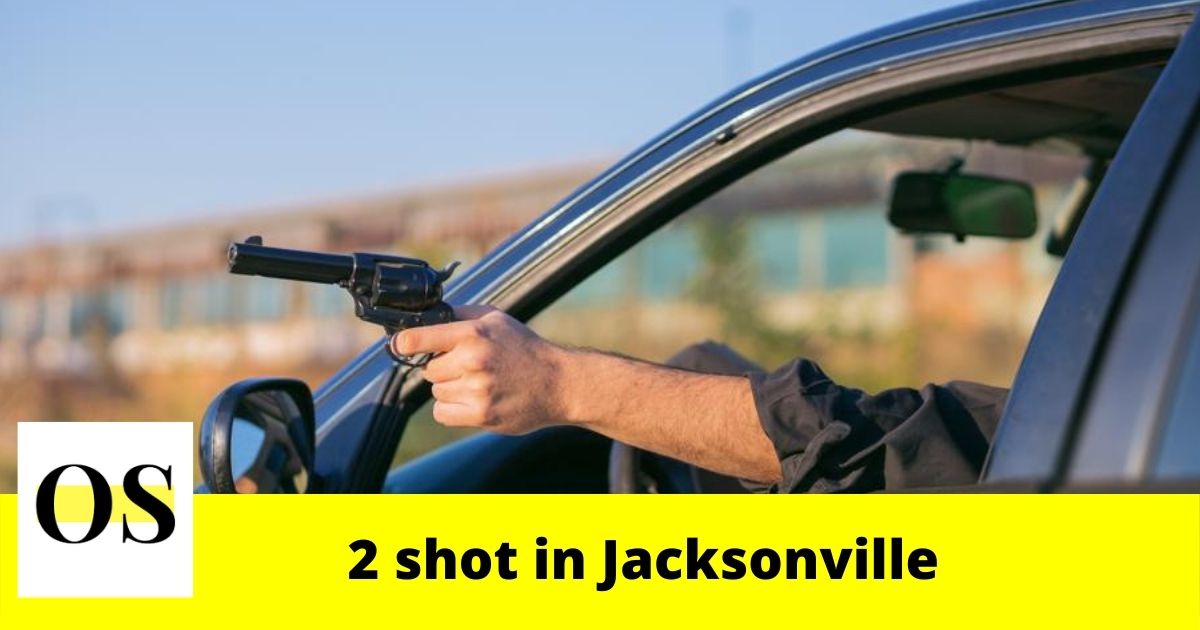 JACKSONVILLE, FLORIDA: According to the Jacksonville Sheriff’s Office, a shooting that happened Monday morning before 2:30 left two men injured.

The reports say the incident happened at UF Health on 8th Street. As per a spokesperson for the Jacksonville Sheriff’s Office, two men were found with gunshot wounds. The victims suffered non-life-threatening injuries, said police.

Records show the victims were traveling southbound on I-95. Police said another vehicle drew closer and started to take shots at their vehicle. Officials said both the driver and the passenger of the vehicle suffered gunshot wounds.

Authorities have not released more detailed information about the shooting. The shooting is under investigation.

Anyone who has information about the shooting is requested to contact the Jacksonville Sheriff’s Office at 904-630-0500.