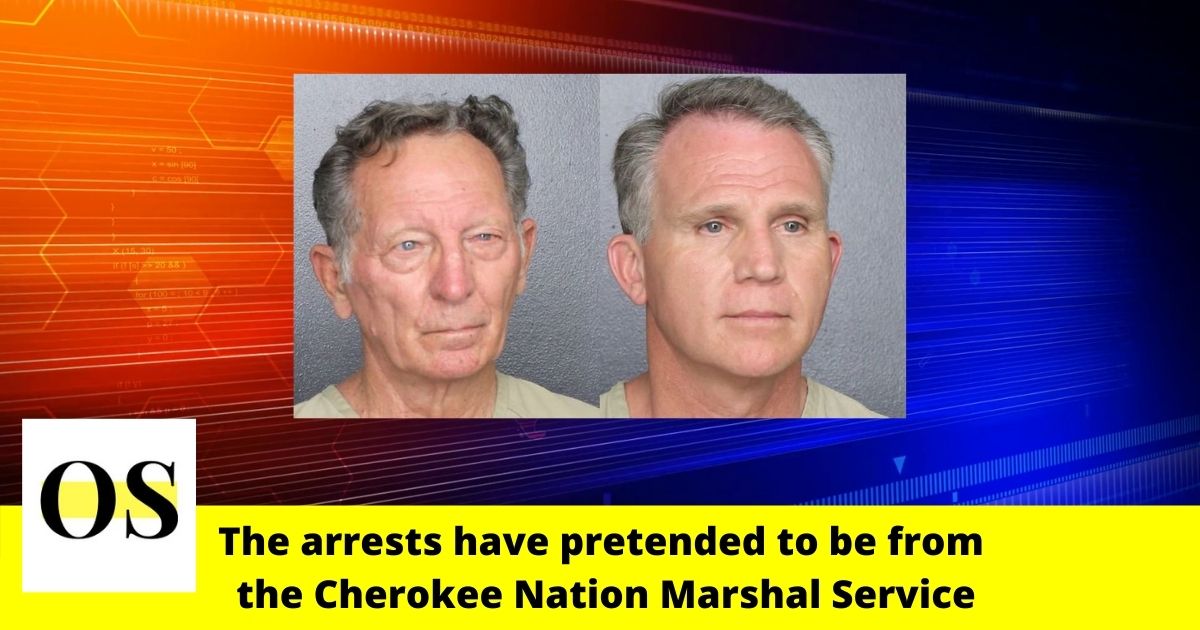 DEERFIELD BEACH, FLORIDA- According to the authorities, the two men, Gary Brummet and Walter Wayne are charged for pretending to be US Marshals and flashing phony credentials just to escape from wearing facial covers at a South Florida resort hotel.

According to a statement from the hotel, Wyndham Deerfield Beach Resort, the two men, Gary, 53, and Walter, 81 had refused to cover their faces when asked to do so. Upon insisting, the two had made threats to arrest the employees of the hotel and saddle the hotel with a fine.

A real U.S Marshal was contacted, by an employee who found the two men suspicious. Reportedly the scheme collapsed when the real Marshals came into action by arresting the men on Feb. 11. Both the men are on charges of impersonating a federal officer.

According to the Investigating officers, the Hotel Manager said that one of the men had asked for a coffee and pretended to be a Marshal when asked to wear a mask. According to a Federal complaint, the man had next flashed a card that said that he was medically exempt from wearing one.

Also according to the complaint, when he was asked to wear a mask for the second time, Brummet, pointed to a badge he was wearing on his belt and asked the manager if he knew what it means and that he was a U.S Marshal and can have him arrested for forcing to wear a mask.

According to the news, the same confrontation was experienced by the staff with Brown Jr. when he first checked in to the hotel. Apparently one of the employees had given him a mask to wear which he refused saying he was a Marshal and didn’t have to wear one. He was also seen wearing a badge on his belt and a cord around his neck.

On Feb. 11, when Police entered the hotel, both the men were dining and wore “authentic appearing” circular badges that read, “Cherokee Nation Marshal.”

According to Investigations, the duo had never been employed as U.S Marshals or as Cherokee Nation Marshals.

The exempt cards and badges turned out to be fake during investigations.

Both Gary and Walter remain in Broward County jail upon arrest. According to jail reports, no attorneys were listed out on their behalf.