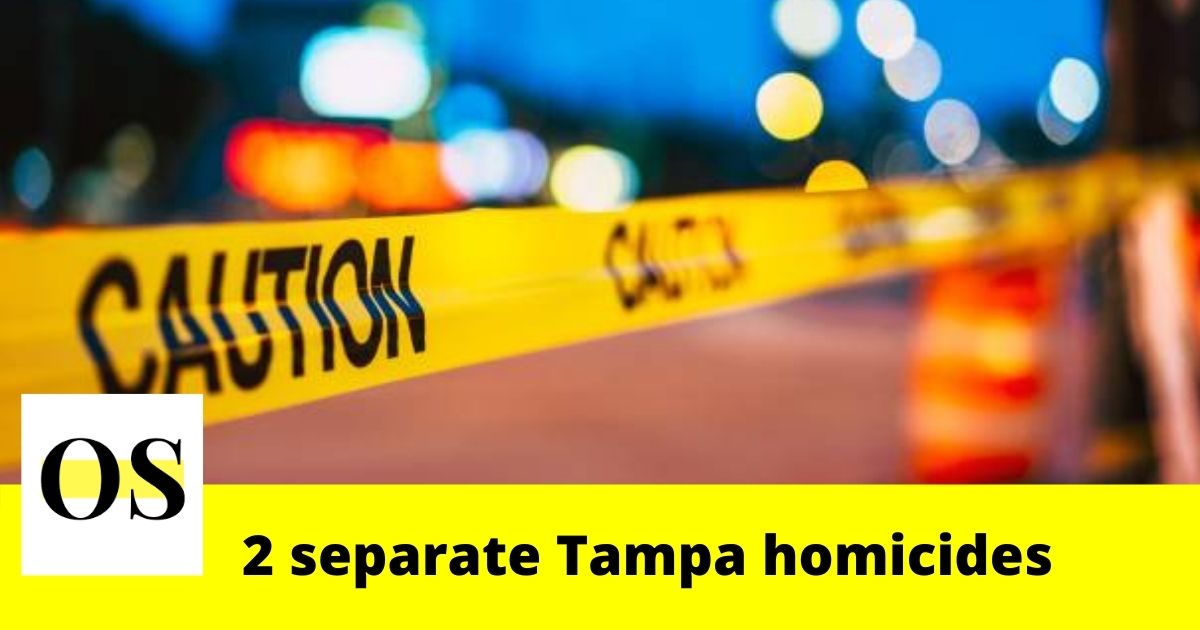 According to the reports, the first homicide took place around 11 a.m. at the 3000 block of N. Morgan Street. Police responded to the scene and found a man dead. The victim, a Black male in his 30s, had suffered trauma to his upper body.

The second homicide happened at around 4:30 p.m. in the area of North Grady Avenue and West Osbourne Avenue.

As per the police, the second victim had also suffered trauma to his upper body. The identity of the victims has not been released.

The homicide is under investigation.

Anyone who has information about the incident is urged to Crime Stoppers of Tampa Bay at 1-800-873-8477.