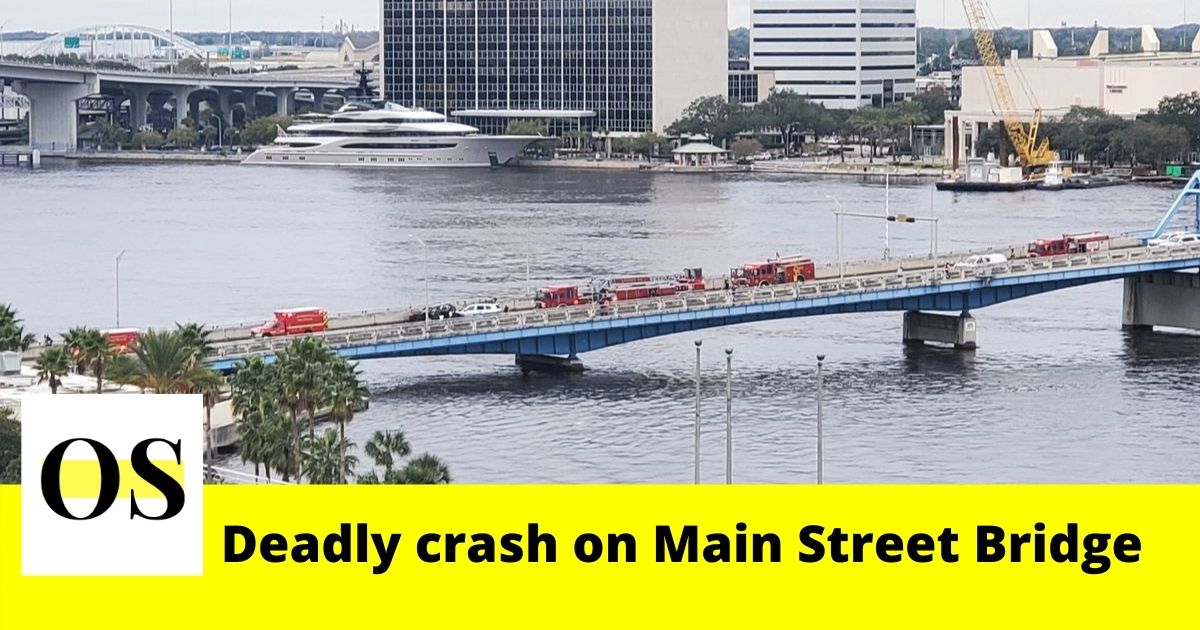 Records show both directions of the downtown bridge for more than 3 ½ hours. However, authorities announced at 4:40 p.m. that the bridge had reopened.

The reports say a woman was driving north over the bridge when her vehicle crossed into the southbound lanes and struck a vehicle driven by a man.

Authorities are asking questions to the possible witnesses. The victim’s identity is not released.