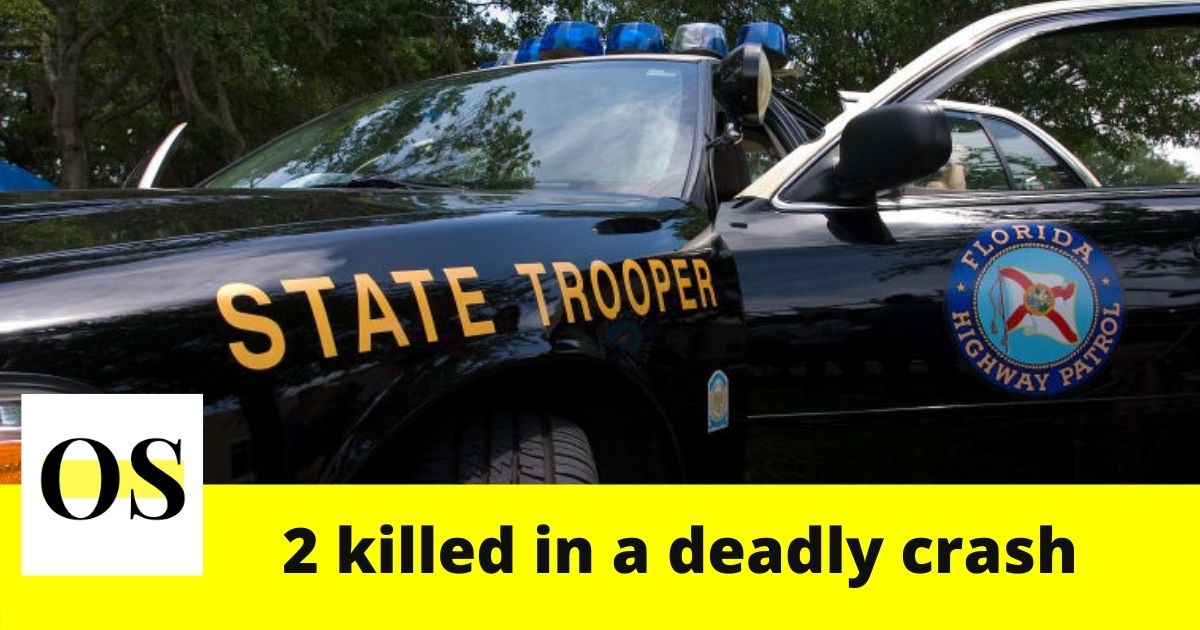 As per the crash reports, the crash happened at 5:20 a.m. on U.S. 27 near Frank Jarrell Road. Troopers said there were multiple vehicles involved in the crash. A tractor-trailer crashed with at least two vehicles.

The tractor-trailer was driven by a 68-year-old man. The driver lost control and the vehicle jackknife across the northbound lanes. Troopers said an SUV and a sedan crashed into the trailer. Unfortunately, the crash killed the two drivers of the vehicles. The two victims involved a 53-year-old Orlando man who was driving the SUV and the 56-year-old Davenport man driving the sedan.

Both the victims were pronounced dead at the scene.

Along with that another SUV and a truck collided with the trailer as the result of the crash. The drivers of these vehicles suffered minor injures.

Troopers interviewed the witnesses. Witnesses said it was foggy at the time of the crash.

The scene was blocked for a while.

The crash is still under investigation.