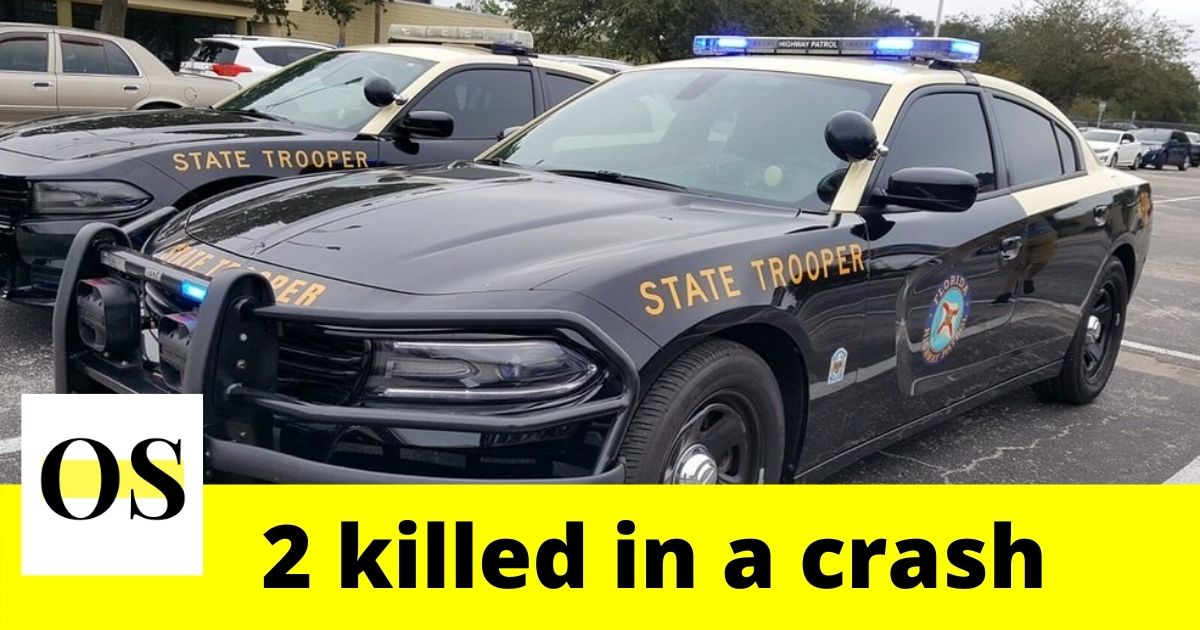 I-75, FLORIDA: The reports say Tuesday night on I-75 in Marion County, a man and woman were killed and another passenger was brutally injured, the Florida Highway Patrol said.

The FHP said a van was crashed into some rebar that was hanging out of the rear of the trailer when it was traveling behind a tractor-trailer. The rebar went through the van windshield, hauling the vehicle until the big rig came to a stop. The fatal wreck was reported at 8:28 p.m. near U.S. Highway 27 on I-75 south.

The FHP said, the man driving the van and an 80-year-old woman, both of Pennsylvania, died in the crash. According to an FHP report, another passenger, an 82-year-old Pennsylvania man, suffered critical injuries. All were wearing seat belts.

Troopers said the big rig driver was not wounded.