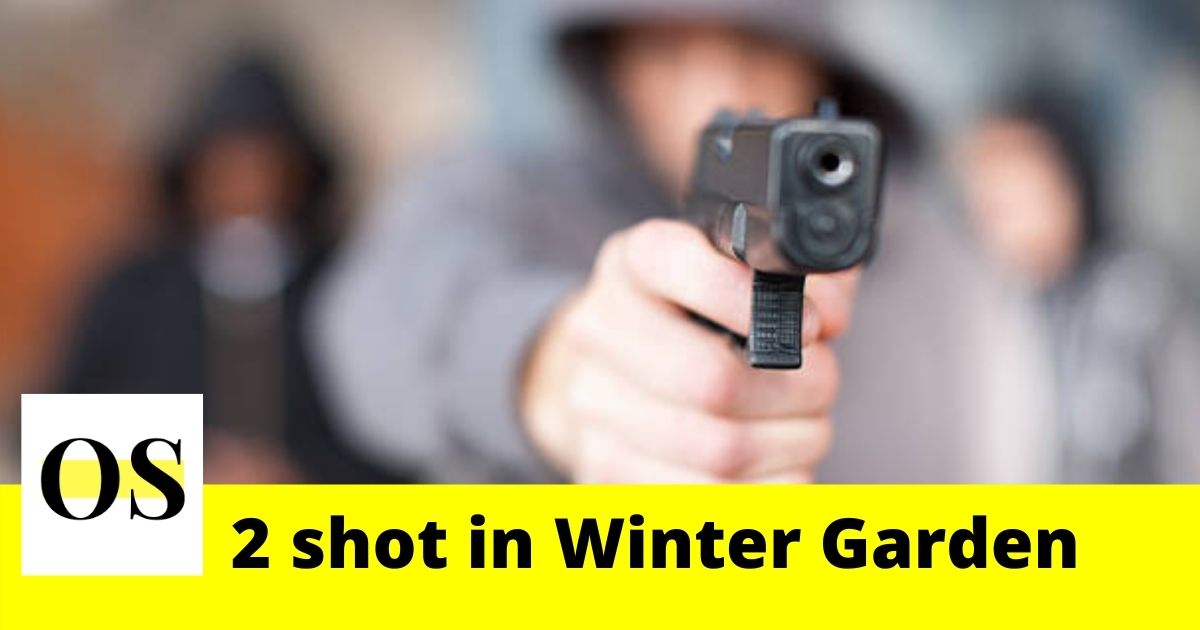 WINTER GARDEN, FLORIDA: According to the Winter Garden police, a shooting near a church in Winter Garden on Monday morning left 2 juveniles injured.

Records show the shooting happened near the Church of Christ at East Bay and 9th Street.

As per the report, the officers believe out of the two victims, one lives at the home. The victim was struck by a bullet.

Officials said the two were shot along Bay Street. The Winter Garden police said then they ran to a house on Klondike Street.

The victims were rushed to Orlando Regional Medical Center. The reports say they suffered non-life-threatening injuries.

The identity of the victims has not been released. The shooter fled the scene.

The shooting is under investigation. No more details are available at the moment.

Anyone who has information about the shooting is urged to contact Crimeline at 800-423 TIPS.