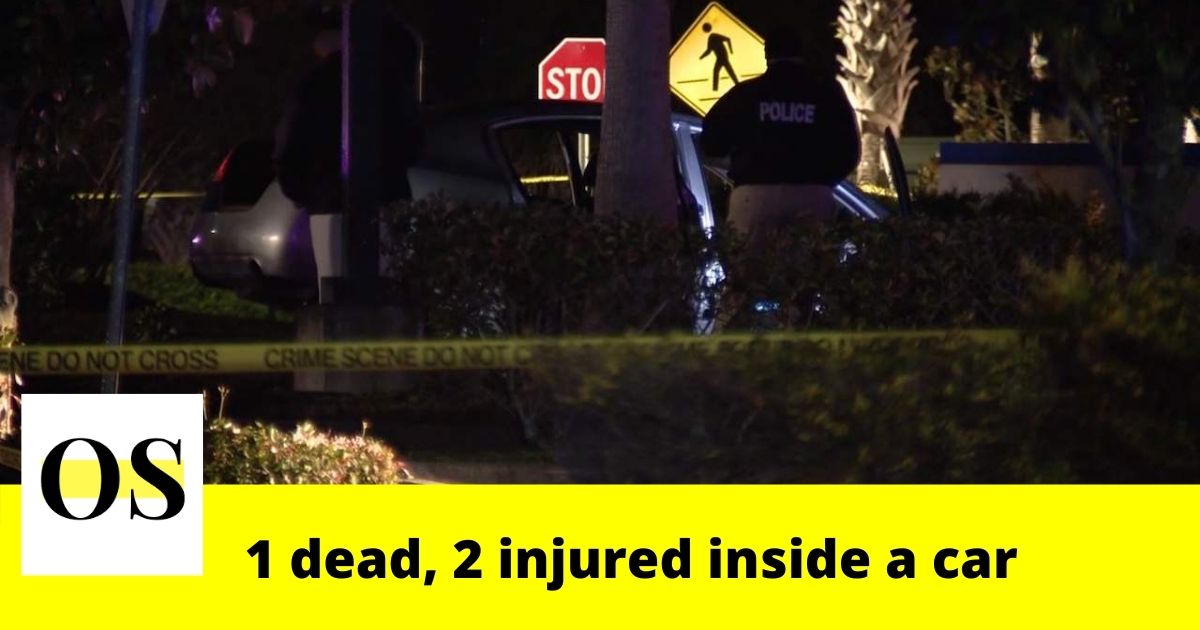 OCOEE, FLORIDA: The Ocoee police said three men were found with gunshot wounds inside a car in the ALDI parking lot in the early morning on Saturday.

According to the records, the officials responded to the scene after a shooting happened around 3:39 a.m. at 9250 W. Colonial Dr.

Three men were found inside a four-door silver Nissan Altima. Ocoee police said the car had crashed into a wall. Authorities found a dead man and two others injured with a gunshot.

The identity of the other two victims, including the one who died, is not known.
Lt. Mireya Iannuzzi said, “We’re going to be working around the clock, and right now, it’s all hands on deck. We want to have people identified soon and we want to be able to start going into multiple phases of the investigation, and in this case, this is what we’re seeing in phase one.”

Detectives are finding what led to the incident. They are investigating what happened first, the crash, or the shooting.

Suspects or suspect has not been found. No detailed information is available at the moment.
“We do want to get to the bottom of this,” Iannuzzi added.

Anyone with information regarding the case is urged to contact the Ocoee Police Department by calling 407-905-3160 or Crimeline.